As Summer 2020 aka Hard Seltzer Summer wraps up and I am finishing up the remaining hard seltzer cans in my stash, Founders Brewing Co decided to enter the market with the Más Agave Premium Hard Seltzers. There are three flavors being canned lime, grapefruit, and strawberry after a few versions were released in both the Grand Rapids and Detroit taprooms.

I was interested to see how their hard seltzers stacked up with the competition. Founders graciously sent me a can of each flavor and I threw them into my mix this past weekend.

The macronutrient breakdown for each gluten-free hard seltzer was almost the same – 0 g fat, 0 g protein, 110 calories per 12 oz, and 4 g sugar. The grapefruit flavor checked in at 7 g of carb while the other two were 6 g. Each flavor is 4.5% which is a typical ABV of hard seltzers. 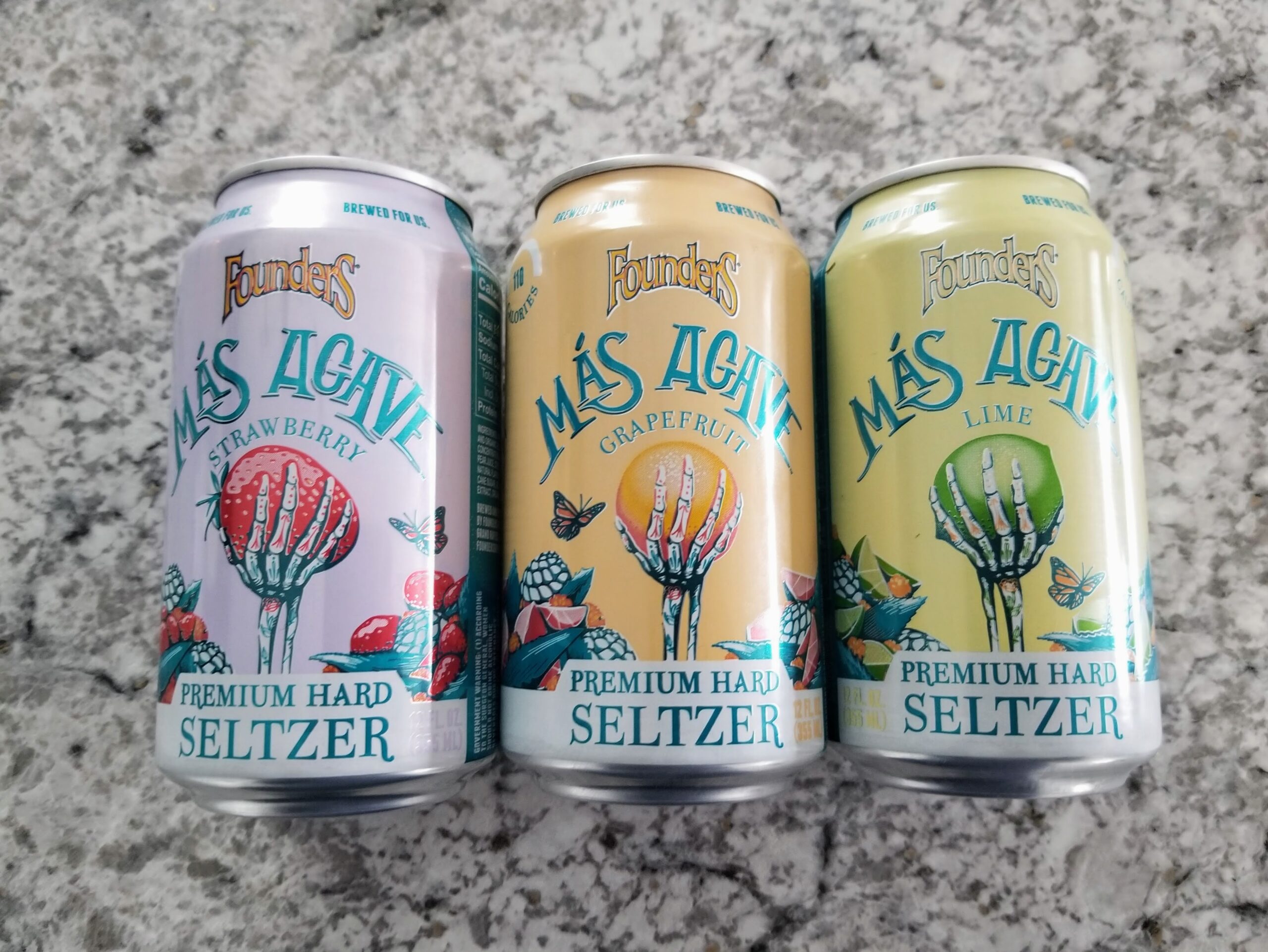 One thing that caught my eye on each was the percentage of juice used. These were the first hard seltzers I’ve had all summer that disclosed this information. The grapefruit and strawberry flavors were made up of 10% juice and the lime flavor had almost double at 19%. Founders do note that each of the seltzers goes through “a high-quality proprietary brewing process with organic blue agave nectar, natural cane sugar, real fruit juice and a dash of sea salt for good measure.”

Overall, the seltzers were a lighter version of the Más Agave sour beer – cocktail inspired, tangy and tart. Instead of the barrel-aged element, the real fruit came through and all the flavors were spot on. My personal favorite was the strawberry because it was the most complex tasting of the three. The strawberry played well in the lime and sea salt mixture.

According to Founders, the idea to make the line up of hard seltzers based off of the Más Agave beer was because the wife of the VP of Marketing, Sandy Anaokar, did not enjoy the barrel-aged sour. After Sandy watered the beer down with carbonated water, their wife loved it and an idea was hatched and the innovation began.

If you’re a Founders Brewing Co fanatic and enjoy what the brewery is putting out there, make sure you pick up one or all of these cans. They will begin hitting store shelves at the beginning of October in 6-packs for the lime and strawberry, along with a 15-can variety pack. If you’re a hard seltzer traditionalist, be ready for a surprise because Founders is sticking to it’s “Brewed for Us” mentality and doing hard seltzers their own way. 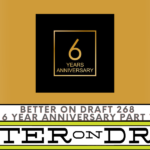 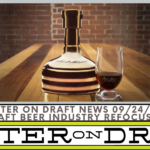 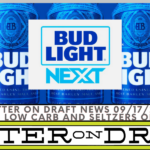 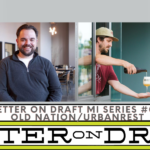