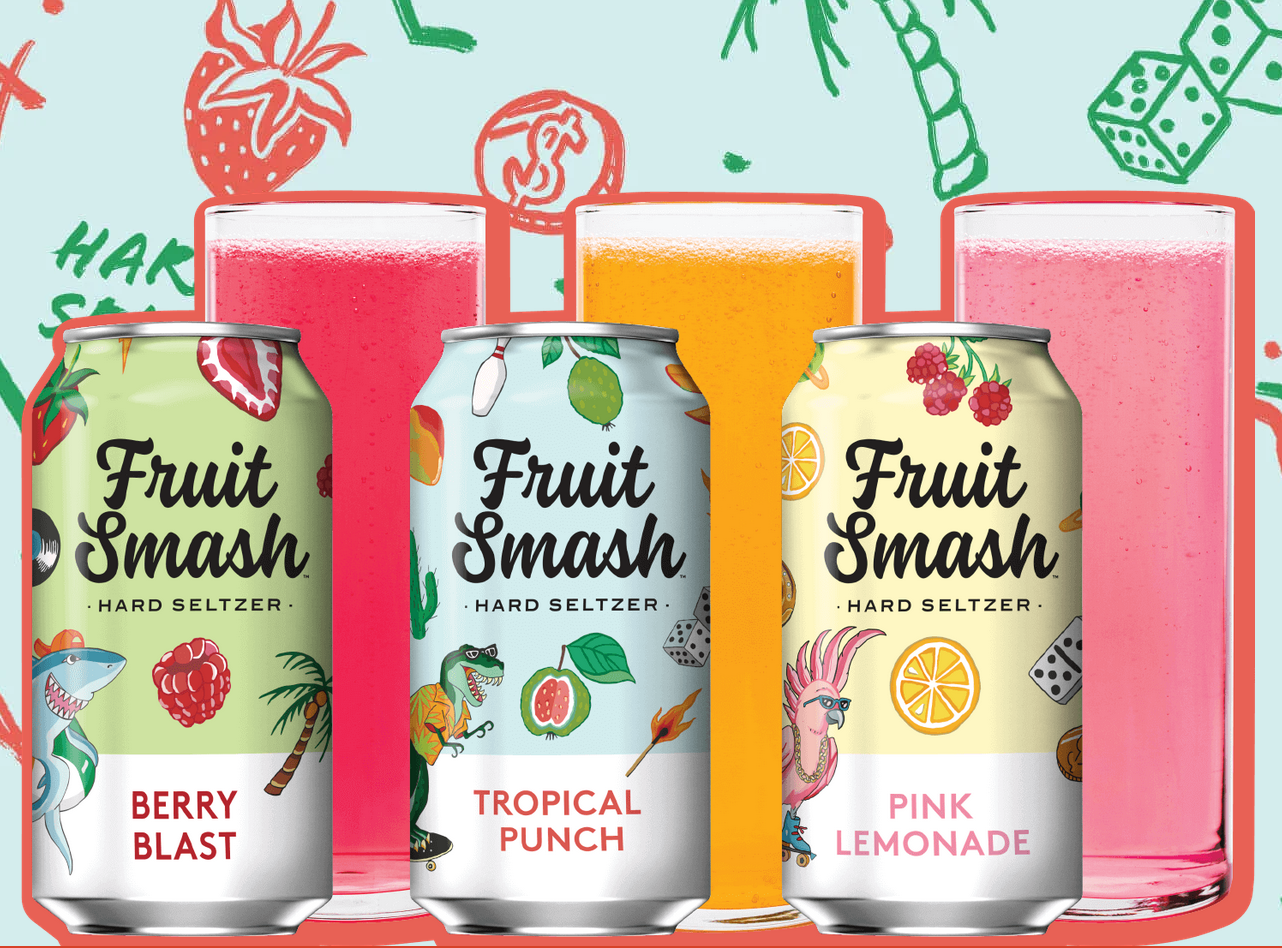 New Belgium Brewing has entered the hard seltzer game with a bang with their Fruit Smash Hard Seltzer. #SorryForSeltzering is the unapologetic hashtag that’s starting to pop up on social media with pictures of their standout cans and fruity flavors. They want you to “say bye to basic seltzering” and sip on their offerings instead.

This hard seltzer brand brings three flavors to the table – Berry Blast, Tropical Punch, and Pink Lemonade. According to the hard seltzer section of the New Belgium website, each are made with real juice and natural flavors. Every flavor is also 4.7%, 100 calories, and gluten free. Sounds like a winning combination for practically anyone.

I thought these three would be a fun way to start off Hard Seltzer Summer. I found two of each in the Make-Your-Own-6-Pack section at Kroger and figured it was a low risk way to try all the flavors. If I didn’t enjoy any, well it was only a few cans I had to pawn off.

Turns out all three flavors were unique in their own way, and I don’t have any cans left. Berry Blast tasted like a bunch of berries but was lighter than anticipated. Tropical Punch was a true tropical combination with mango, passion fruit, and guava. The best one out of the three was Pink Lemonade because it checked all the boxes of what a pink lemonade hard seltzer should be. 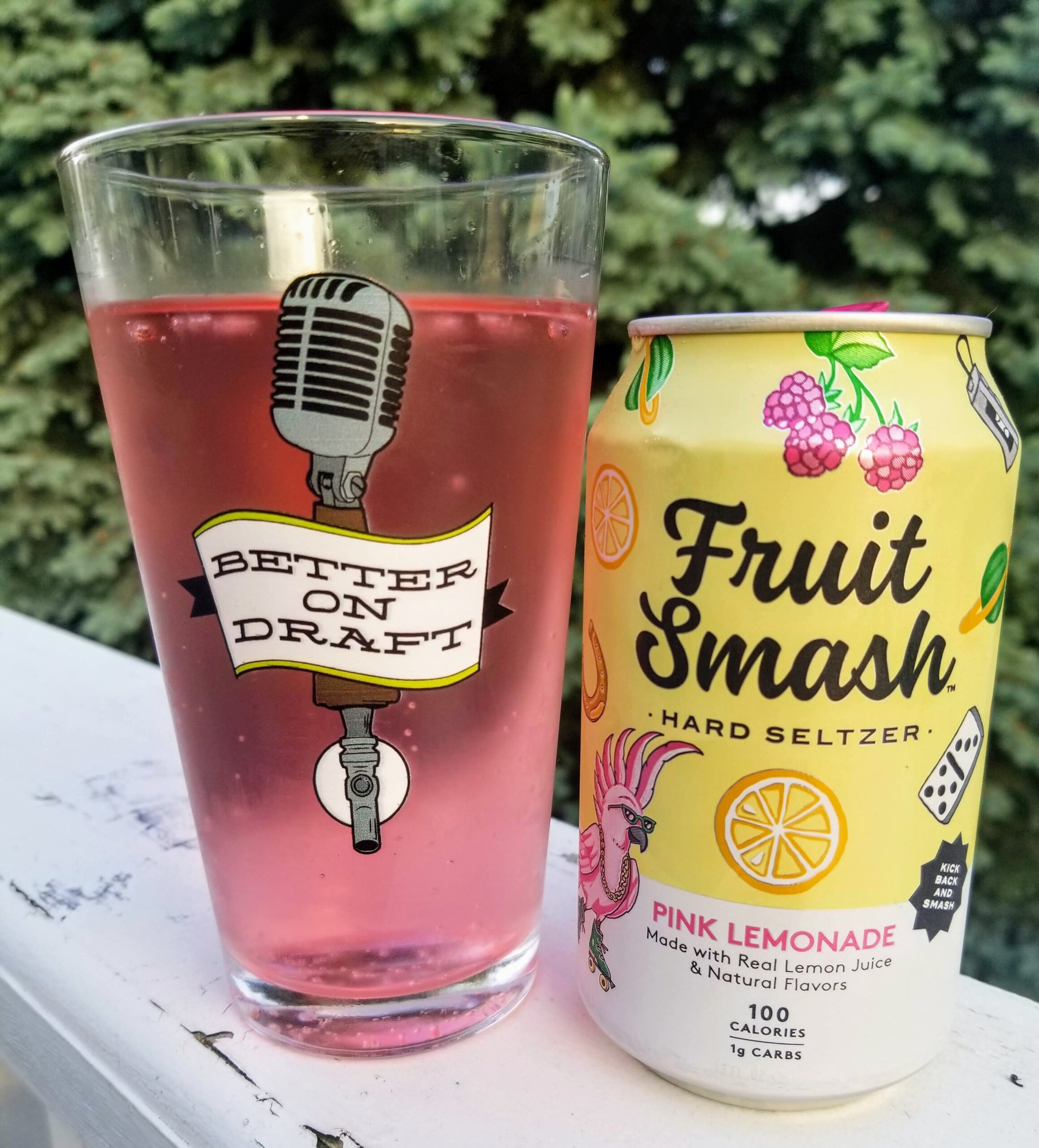 Hard Seltzer Summer consists of me taking pictures of clear liquid, so Pink Lemonade was an excellent surprise because it poured a clear, light pink. The nose, front and back ends were fresh and tart like a pink lemonade is known for. As a drink, Pink Lemonade has a varied history behind what makes the pink lemonade pink. New Belgium used a twist of raspberry with their hard seltzer version.

Overall, no matter which flavor you reach for, they are all crushable and are ideal for the hot summer day. The low ABV makes them the ideal, light choice without all the calories and the hangover the next morning or afternoon, depending on when you wake up. These hard seltzers also don’t have artificial or fake aftertastes. Fruit Smash lives up to the hype! Bye, basic seltzers!

Fruit Smash Hard Seltzers are available in 12 oz cans. They are mostly packaged in 12 packs or as individual cans for those of us with an eye to find them at the make-your-own-six-pack section of the grocery store or at a bottle shop. Regardless, do as the can reads “Kick Back and Smash” these hard seltzers this summer! 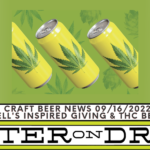 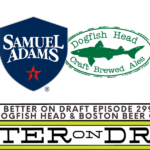 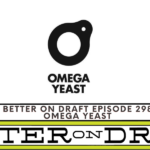 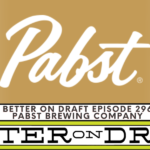