Last weekend’s first annual Spring Clean 15 Festival of Beers was a blast! Sure, it wasn’t the first annual Michigan Brewers Guild Spring Beer Festival in Traverse City or the World Expo of Beer in Frankenmuth, but it was a great time full of great beer.

I threw my own beer festival because the other festivals were canceled or postponed, respectively. I cleaned out my cellar and found 15 new-to-me-beers from the state of Michigan.

Over the course of three days, I sampled five beers a day. Here’s the breakdown in order of how much I enjoyed each beer matched up with the beers from that day along with initial thoughts based on a taster of each beer. It should be mentioned that these beers range in age from a month to three years. 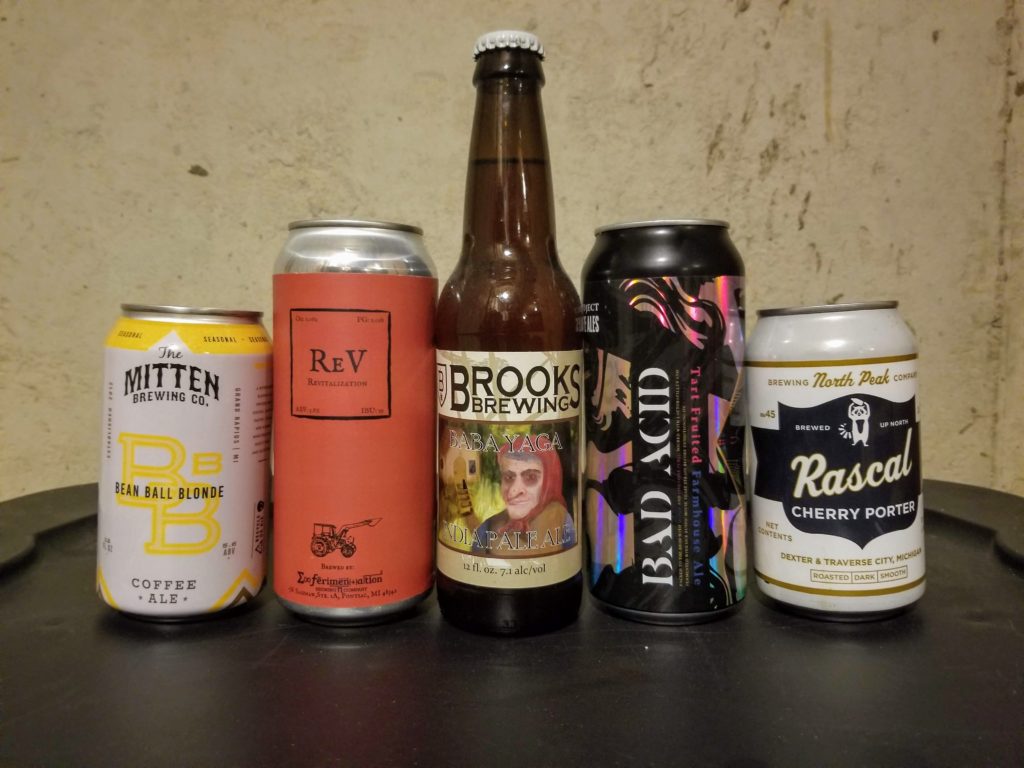 Heavy in the hop and malt departments

More sour than tart, tons of pineapple and mango 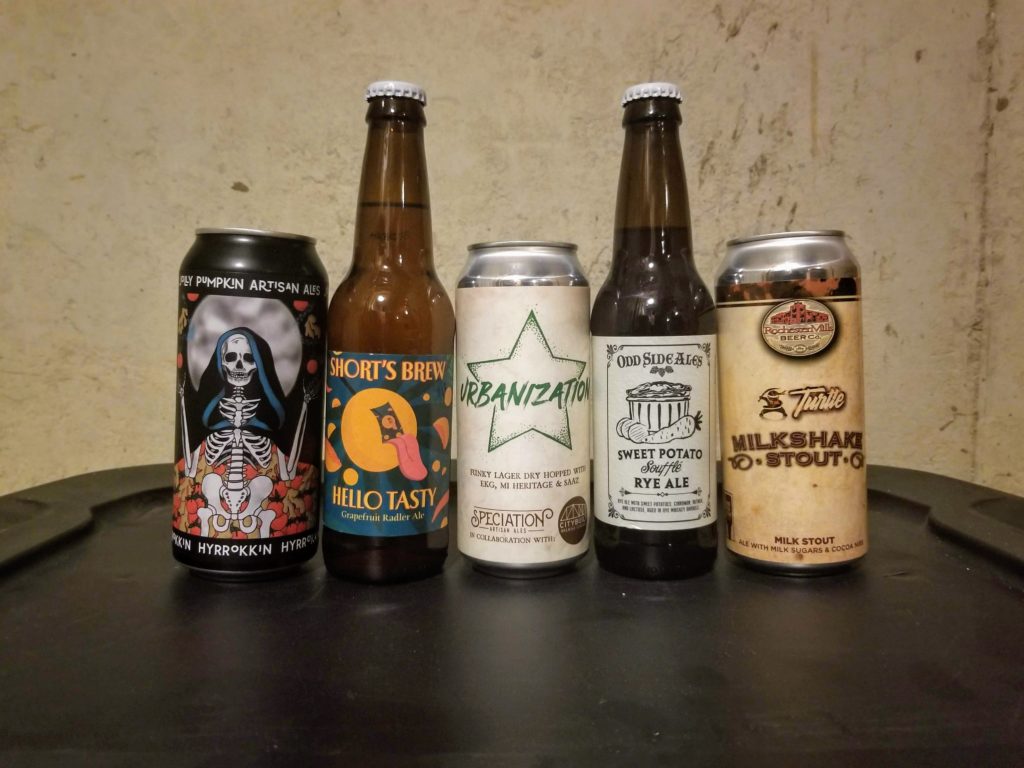 Smooth stout with tons of chocolate, only 5.2%?!

Refreshing and crisp with ginger, light in the blood orange department 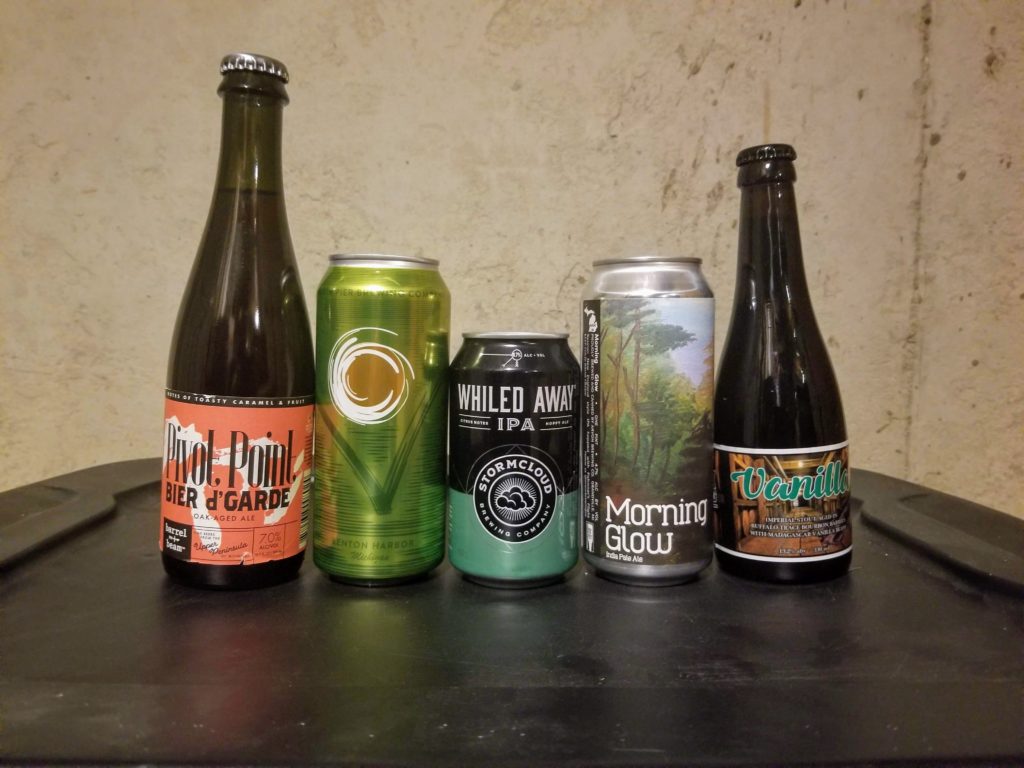 Tons of fruity notes from the red wine barrel

As of today, May 20, 2020, three of my favorite beer festivals of the summer have been canceled – the annual two-day Michigan Brewer’s Guild Summer Beer Festival, Great Taste of the Midwest in Madison, WI, and Burning Foot Beer Festival in Muskegon, MI. Because of all this, be on the lookout for the Summer Clean 15 Festival of Beers to take place at the end of July/early August. 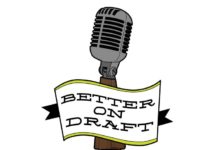