The 22nd Annual Michigan Brewers Guild Summer Beer Festival in Ypsilanti, MI was the largest to date last weekend with over 150 breweries and brew pubs from all over the state. Mother Nature cooperated and plenty of people came out to drink Michigan craft beer.

A lot of breweries were jumping on the lager and gose trains, which were refreshing in the hot summer sun. Most of the NEIPAs were juicy and fruity, yet some were starting to have a few too many elements and ingredients. There were a few breweries packing a punch with high ABVs with a handful of stouts and barrel aged beers.

I find stouts and barrel aged beers to be more appealing in the fall and winter months, but one milk stout (see below) surprised me. I ran into a few acquaintances who tackled the heavy beers first because “it was a good idea at the time”. Instead of pounding back the high ABV beers, I paced myself with lagers and IPAs, and stopped for water when I could find one of the few orange water barrels dotted around the park.

On Friday night, Better on Draft hosts Nick and Rob poured for ROAK Brewing Co. Rob also poured for Eastern Market Brewing Company. Both reported that the weather was perfect with comfortable temperatures and a cool breeze. The cool breeze lingered for Saturday as I traversed Riverside Park for Day 2.

There were over 1,100 different beers to choose from and we couldn’t try them all. Out of what we did try, we were impressed and have the six best below in no particular order:

Move over, Oberon! If you’re looking for a new American Pale Wheat, check out ELK Brewing‘s Mango Summer Wheat. The beer has a solid balance of wheat and mango to please the taste buds and go with your summery meal or activity. 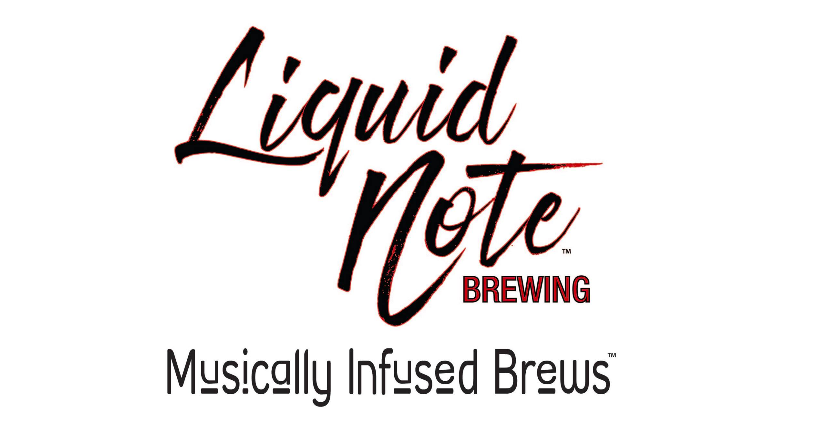 Liquid Note Brewing is known for their “musically infused brews” and Let’s Gose Crazy is no exception. The play on words name and tart yet refreshing raspberry taste was received well by the Summer Beer Fest crowd, especially in the hot summer sun. 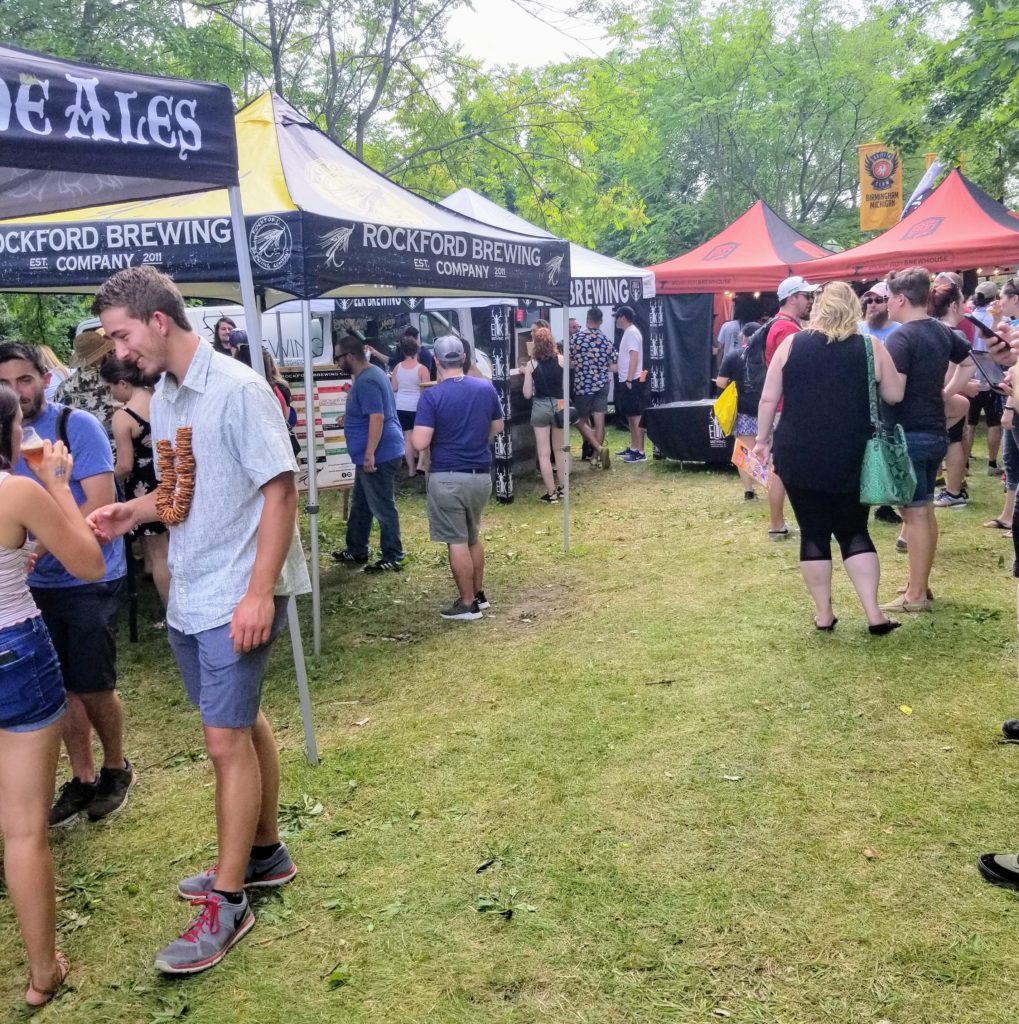 Watusi Moonshot is one of the oddest names for a beer I’ve ever come across. According to Rob, though, it “was AMAZING!!!” The caramel apple kettle sour was catching a lot people off guard at the festival in a good way, of course, as it resembled a liquid caramel apple from the fair. 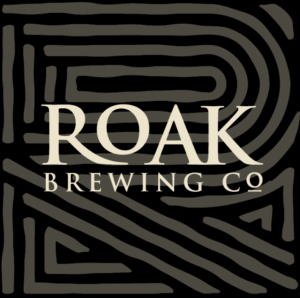 Whenever I hear of ROAK’s Ice Cream Man, I’m always reminded of Van Halen’s song of the same name. I think the beer encapsulates the song’s acoustic simplicity yet hard rock finish. The kettle sour ale has light notes of orange and vanilla and is refreshing. 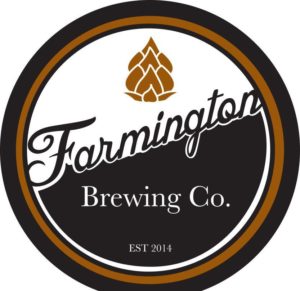 Milkshake IPAs are a variant of the New England IPA family and are known to be, well, like a milkshake because of the use of lactose. Farmington Brewing Company‘s milkshake IPA,  Apricots and Cream, is spot on with the apricots coming in thick and sweet that makes for  easy drinking. 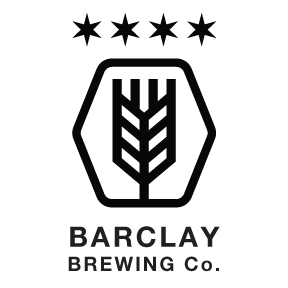 The one beer that was constantly being mentioned by people answering the question of “What’s been your favorite beer so far?” was Coconut Waves. Coconut Waves is a collaboration beer between Ellison Brewery + Spirits and Barclay Brewing Co. out of Chicago. It was so smooth and tasted just like a Mounds bar with subtle coconut and sweet chocolate. Delectable.

Overall, the 22nd Annual Summer Beer Festival was excellent! We’re looking forward to the next one in the UP! See you on September 7! 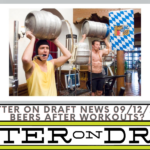 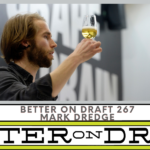 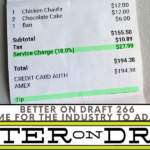 Better on Draft 266 – Time For The Industry To Adapt