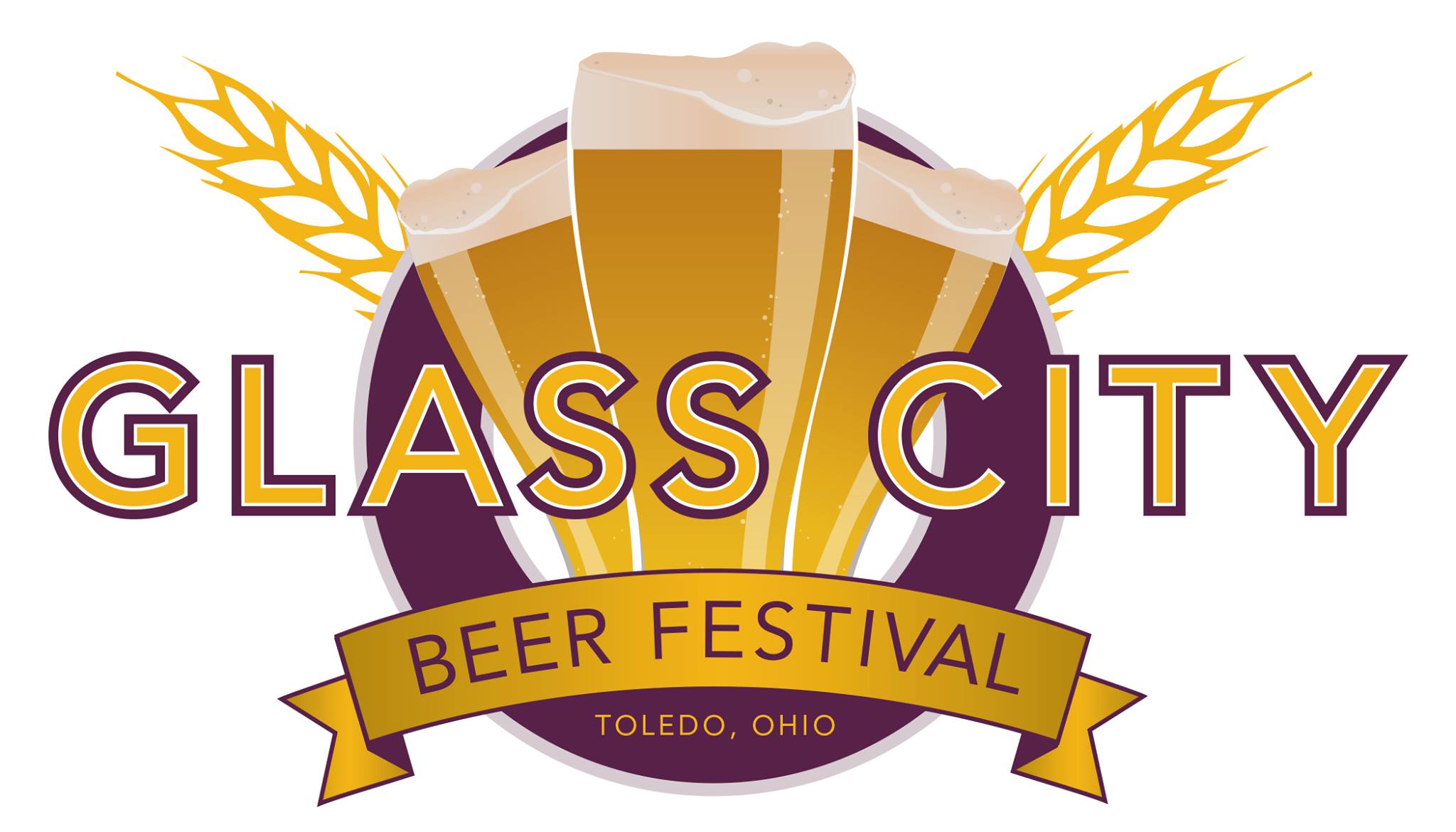 The Glass City Beer Festival took place on Friday night from 7:00 pm to 11:00 pm at the Stranahan Theatre. The VIP hour took place beginning at 6:00 pm, which gave attendees a handful of rare beers to sample and an hour to get the lay of the ballroom before the rest of us joined them. In total, there were 40 breweries present and 230+ beers available. 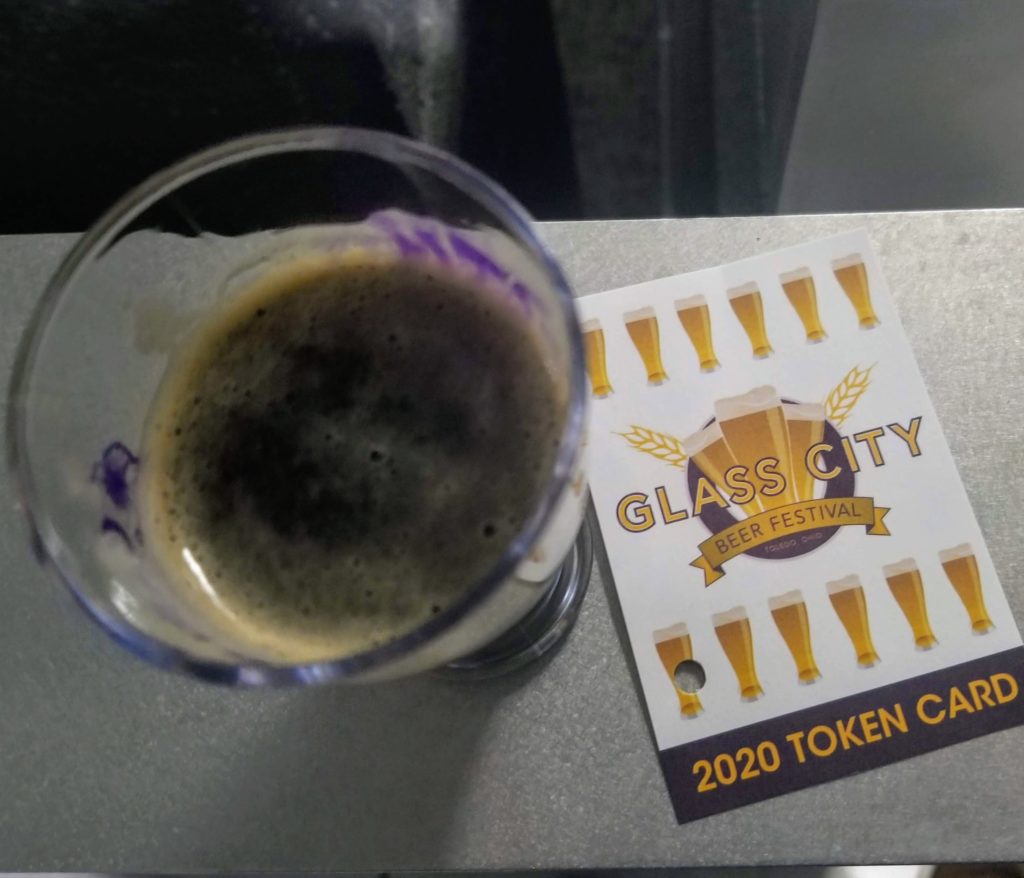 All of the proceeds from the festival went to two local charities – Courageous Community Services and NWO Hemophilia Foundation. 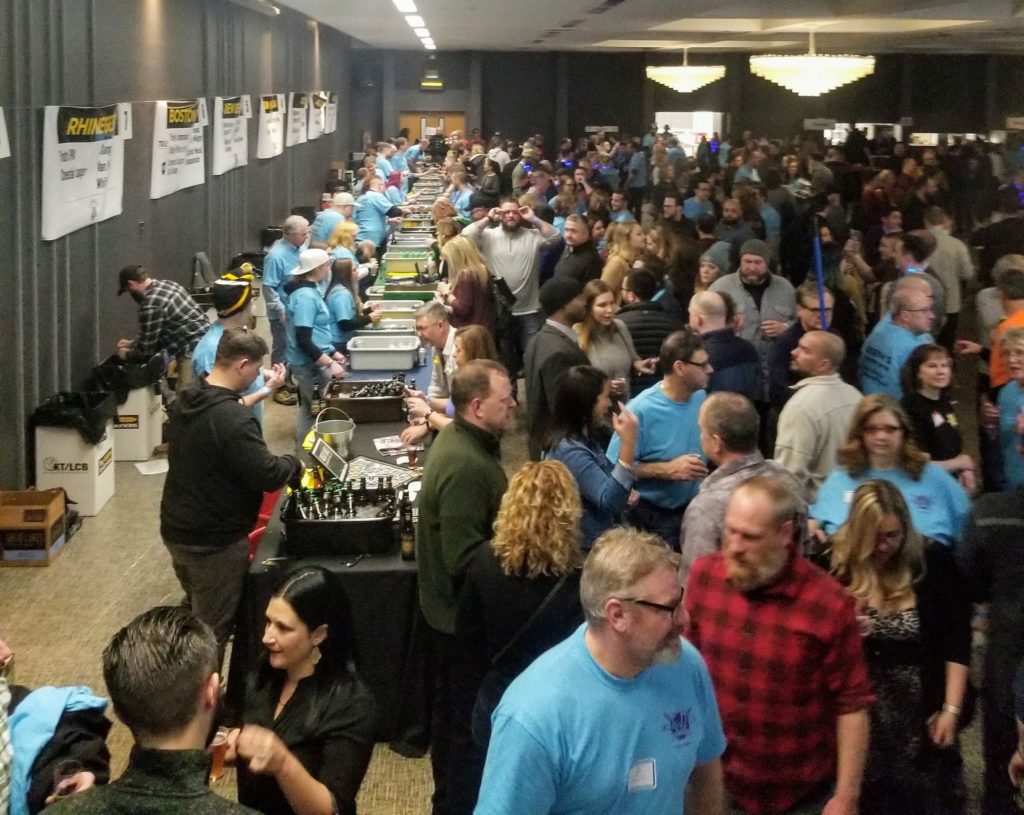 56 Daze, a local cover band, provided the entertainment for the night and there was pizza and BBQ available for purchase. Breweries with distributors lined the perimeter of the ballroom’s dance floor and there was a ton of seating for people plan out their next sample or talk with others.

The ballroom provided breathing room from, what I would call, the main part of the festival up in the mezzainie-area. This is where all of the small, self-distributed independent Ohio breweries were located. Booths were packed tight up in this area and the people were packed in as well sampling from the breweries. All of the winners of the Glass City Beer Festival were from part of the party and they are listed in alphabetical order based on the liquid’s name.

HardHops is exploding the idea of what a hard seltzer looks like, tastes like, and is made of down in Ohio. 3 Piece threw me for a loop upon the first sip because it did not resemble the clear hard seltzers we have associated with the industrial ones that have saturated the market. This one was dark yet very sweet and flavorful. There was a fine balance between the chocolate, coffee, and vanilla notes. 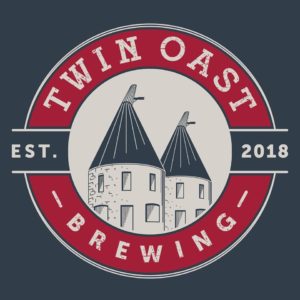 A ton of breweries had fresh beer that was canned, bottled, and kegged on Friday. Sugar Rock was one of those beers, but it had an extra factor of not being for sale yet. Twin Oast Brewing is releasing Sugar Rock first full weekend of March. The sneak peek of the brew was a hit. This brew is a Belgian Dubble and is 7.5%. It was sweet and malty and is going to be a delicious spring beer for all to enjoy! 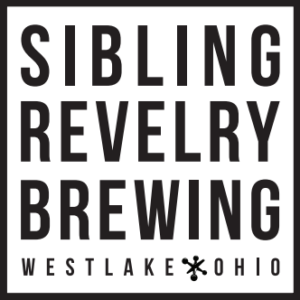 Another hard seltzer? You bet! This list of “winners” has more variety than previous lists.

I was glad to have grabbed this other hard seltzer when I did because it was very popular among attendees. The keg was getting ready to blow when I received my sample. Thirst and Goal Fruit Punch tasted like a mix between red Gatorade and fruit punch Koolaid. A plus for the night was that Sibling Revelry Brewing brewed it with electrolytes, which are needed when partaking in a beer festival. 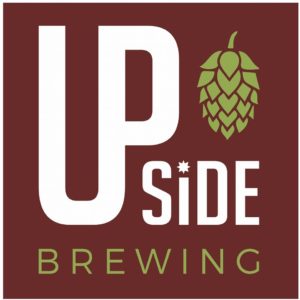 Truffle Shuffle was complex as hell! It was rich and it was bold. It was sweet and it was salty. Hat’s off to Upside Brewing for creating such a decadent and multilayered porter with chocolate, caramel, and sea salt all the way from Ireland. If this is what Upside Brewing has going on in the porter department, I’m going to need to check out more of what they are offering!

The Glass City Beer Festival was a small and intimate festival that allowed festivalgoers an opportunity to sample from a wide range of local, national, and international beer brands.

After attending the Glass City Beer Festival in Toledo on Friday, I have a newfound appreciation for the hotbed of breweries in the area. Whether they have a distributor or are peddling beers out of their vans, Northwestern Ohio’s brewery scene is top-notch. 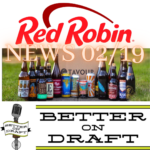