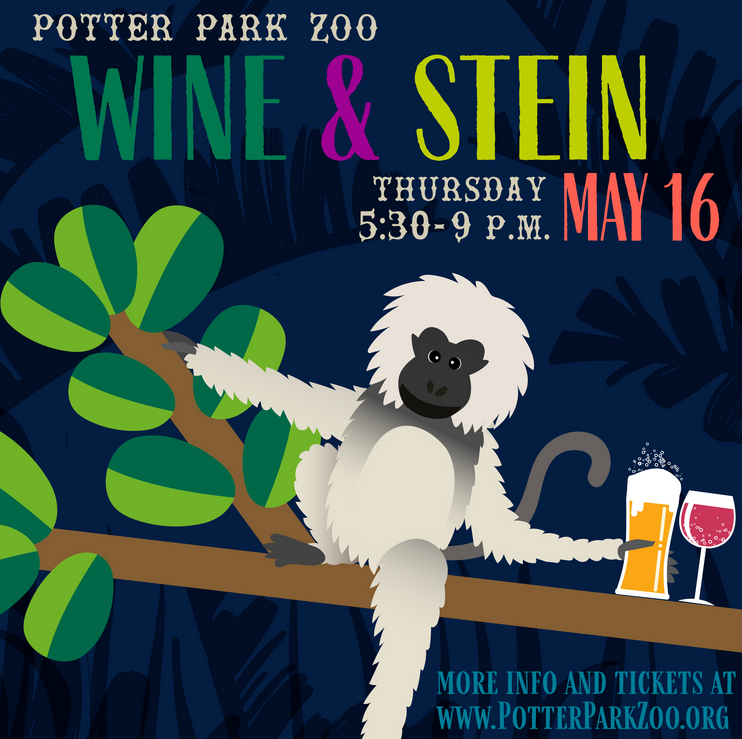 Lions and tigers and beers! Oh my!

Potter Park Zoo in Lansing, MI was the spot for lovers of zoo animals, craft beer, and delicious food. The zoo held a “casual after hour bash” on Thursday, May 16 from 5:30 pm to 9:00 pm. 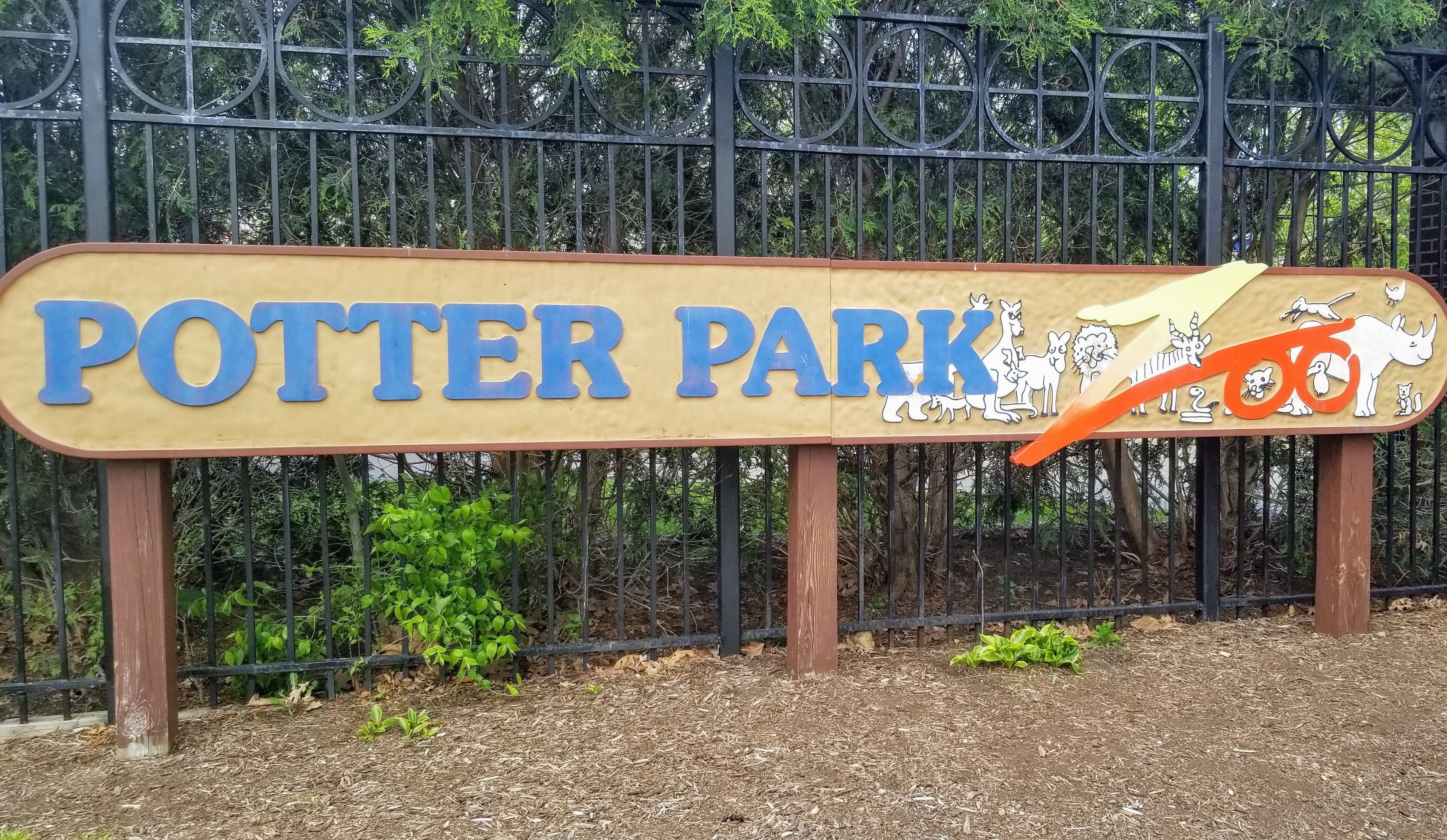 The rain held off and a couple thousand people came out to explore the zoo’s exhibits, see the animals before they went to bed, and talk with old and new friends. 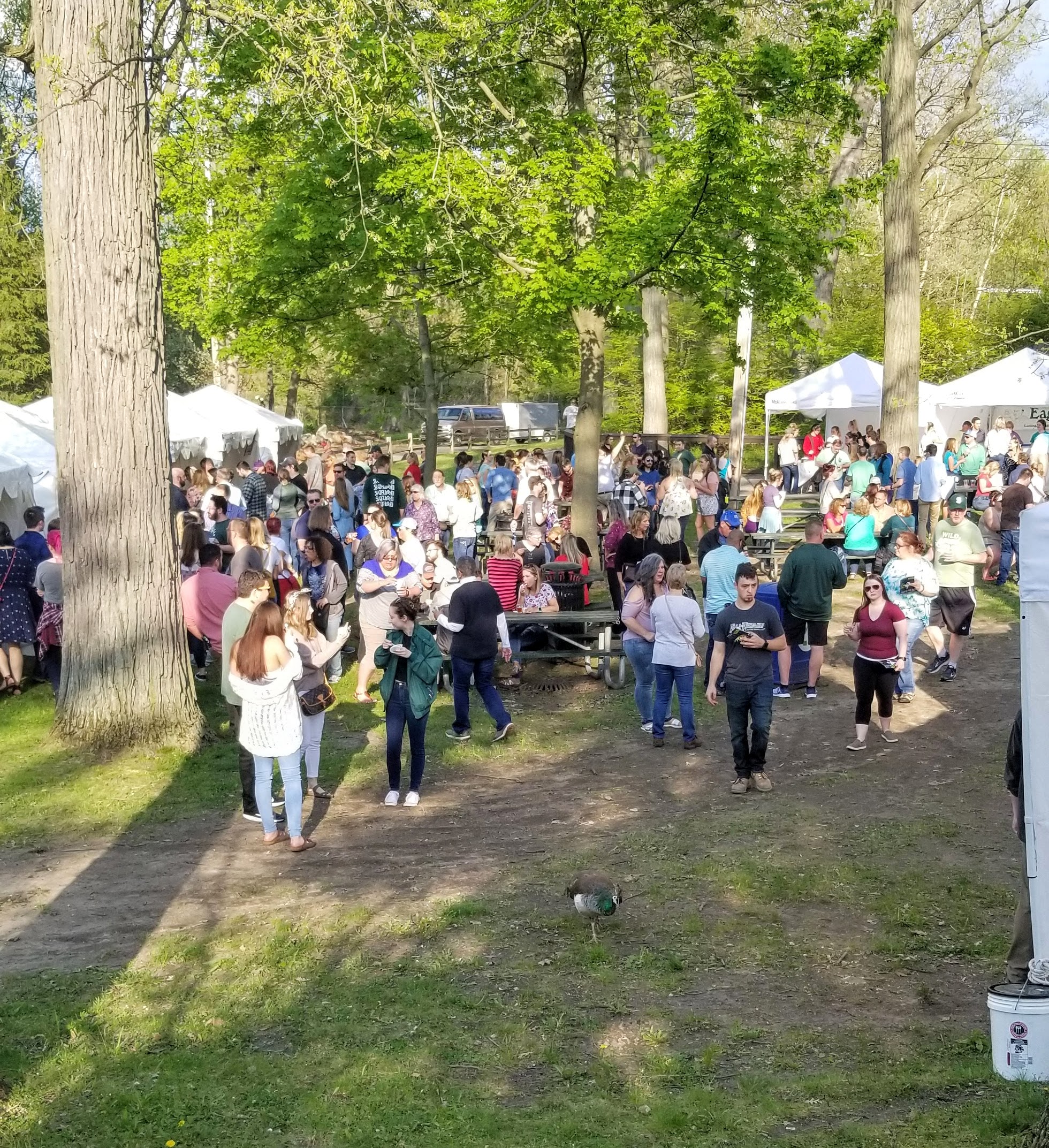 Attendees were able to sample beer, wine, and spirits from almost twenty different locations, including:

I stuck with the beer throughout the night, but I overheard plenty of people raving about the wineries, spirits, and bountiful cider selections. I was unable to select one favorite brew, but I could narrow it down to two. 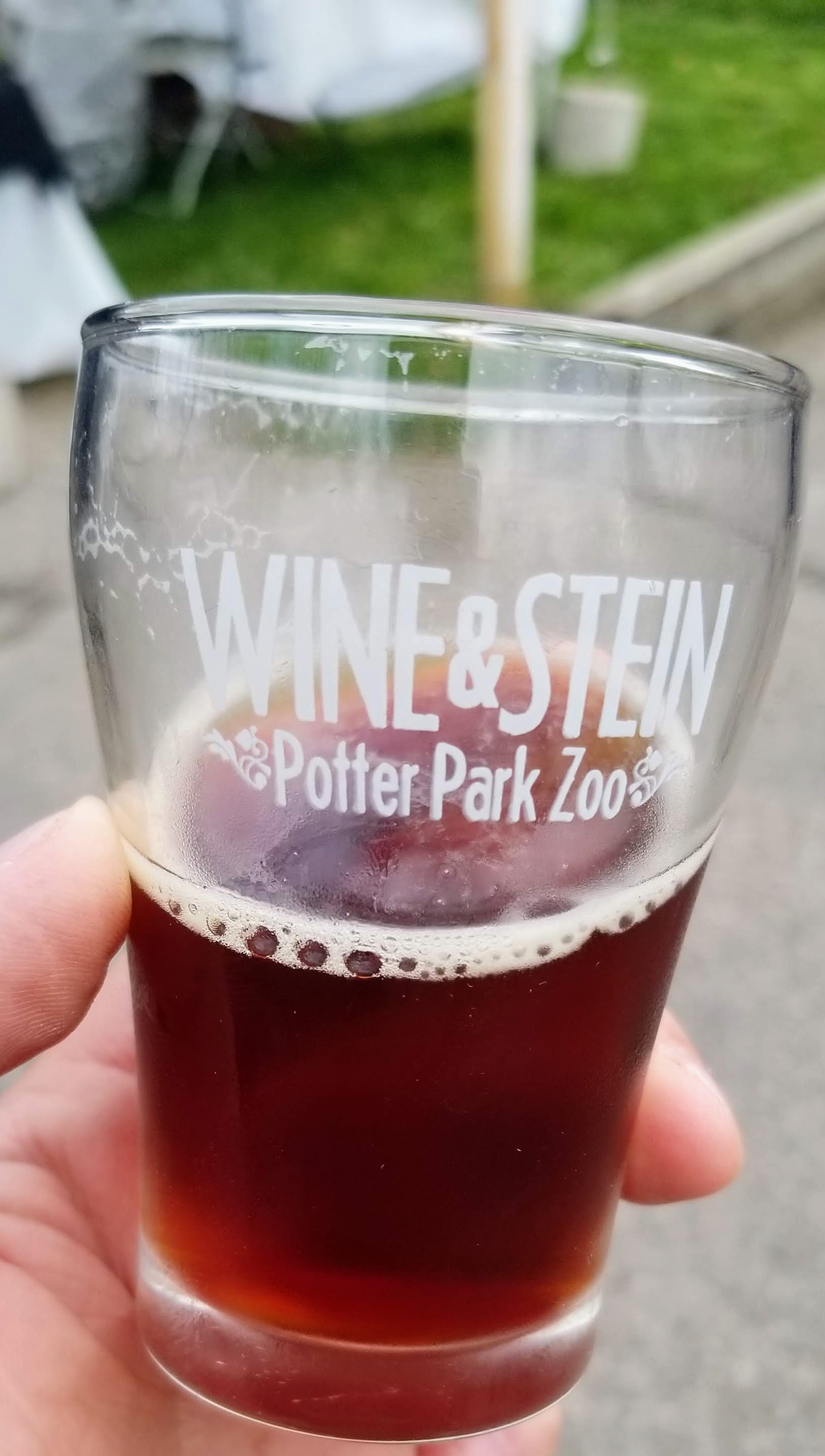 Lansing Brewing Company was the only brewery to bring an exclusive beer to the event. Most of the other offerings, if distributed, were beers I could buy at Meijer or a bottle shop. LBC provided Wine & Stein attendees with one of the featured beers for their 517 Party for the next day, Love Lansing Ale, which is 5.17% ABV and has 5.17 IBUs. The strawberry kettle sour was tart and refreshing, especially on a warm night with temperatures in the 70s. 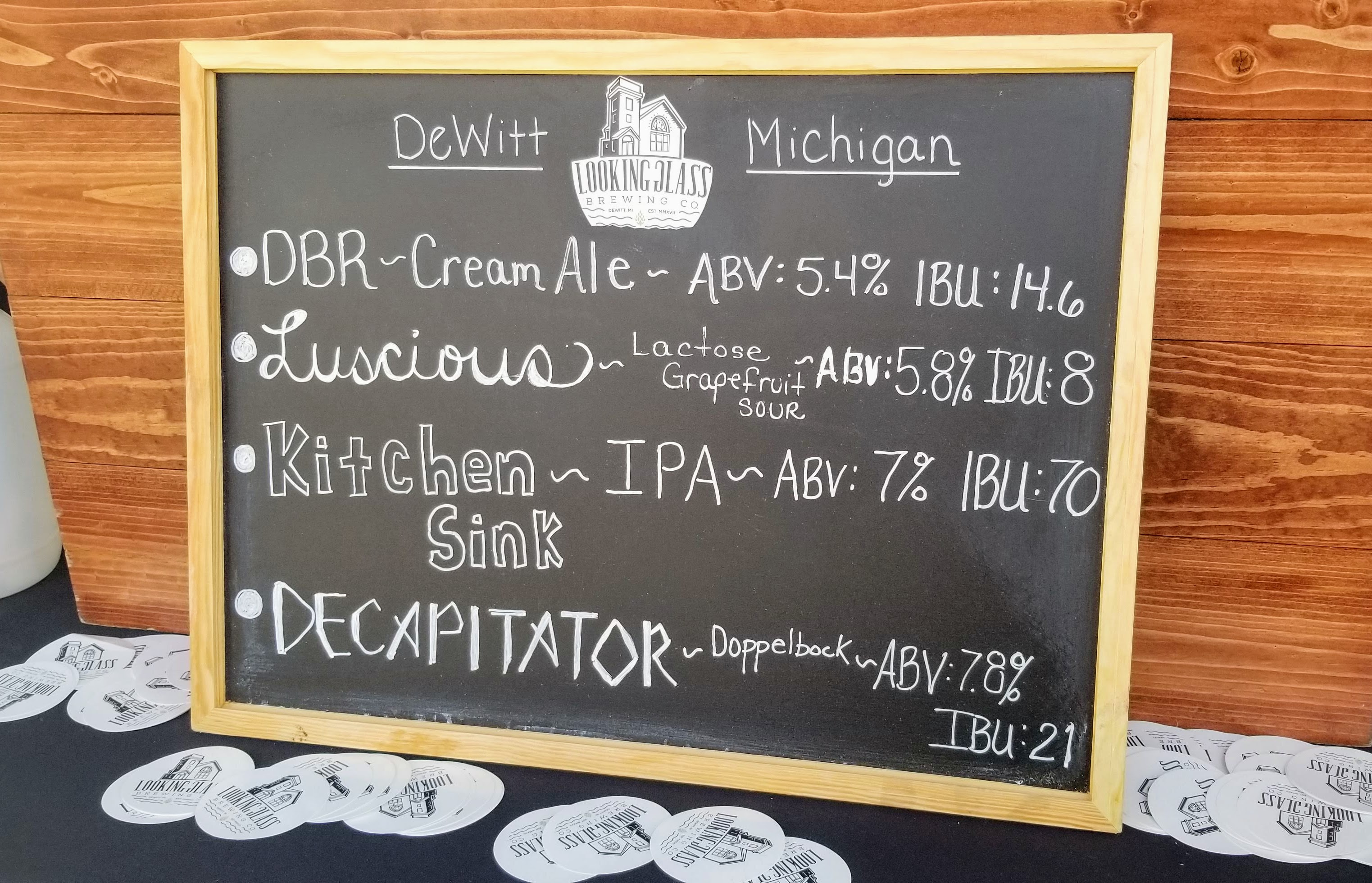 The other favorite beer of the night was the DeWitt Blue Ribbon or DBR-Cream Ale from Looking Glass Brewing Company. This Blue Ribbon beer is light and refreshing that’s crisp on the front end with a lingering cream ale taste on the backend. I wanted more and more of it, but the $25 ticket only came with six tickets and I wanted to try more beers.
In addition to the liquid, Potter Park Zoo’s Wine & Stein had a ton of different food options varying in local favorites to nationally known chains, including:

The lines for hors d’oeuvre samples were quite long, so I was glad I had dinner prior to the event. Pizza House was able to provide me with a quick snack of their delicious pizza when I needed to refuel after a bit of drinking. Their team were quick with restocking the pizza selection and serving up the slices.

Overall, Potter Park Zoo’s Wine & Stein was an excellent excuse to get out and about on a Thursday night and drink while hanging out with zoo animals. I’m looking forward to seeing this event continue to grow. If you’re in the Lansing area the next time this event happens, check it out! 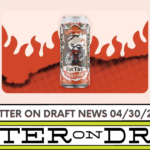 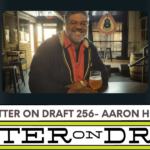 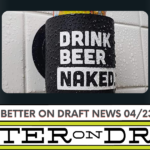 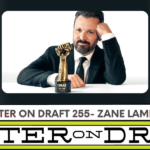 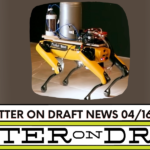