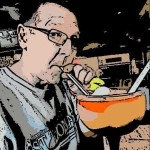 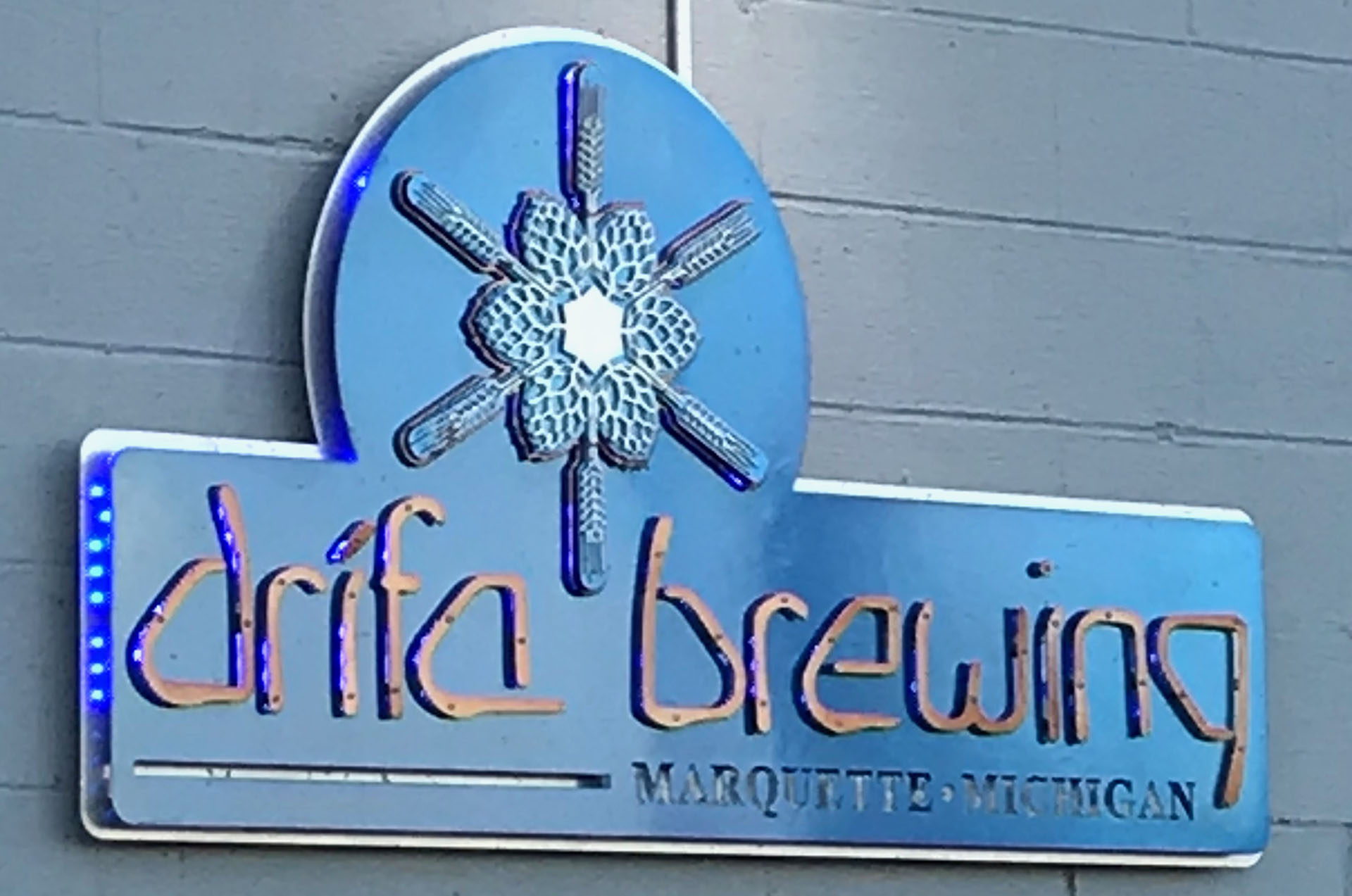 So what do you do when your local area has heavy hitter breweries like Blackrocks Brewing and Ore Dock Brewing Company in your backyard?  You brew some of the best damn beer in the region!

In late July my family and I took a trip to the UP and spent two days in the Marquette area.  We tried visiting Blackrocks, but they were either closed, or the line was so long it wasn’t worth the time to wait to get into the brewery.  We decided to look at other options, and I remembered that Drifa Brewing Company had sent their info to Better on Draft for inclusion on MIBeerMap.com, so we decided to make a stop there.

Drifa is Michigan’s first cooperatively-owned craft brewery and one of only about a dozen in the nation.  Basically, the brewery is owned by its patrons, and you could become a member and own part of the brewery.  It’s a small brewery just off US-41 in the southern part of Marquette, located near a soon-to-be torn-down power plant.

The brewery had plenty of socially distanced outdoor seating and the staff was very cognizant of COVID-19 as they were constantly cleaning when we were there.  I felt quite safe at the brewery as staff and patrons were following all the current health guidelines.

My wife ordered the In Irons hefeweizen, a crisp, clean, spot-on representation of the style.  I ordered the Misdirection, a black IPA which I found fabulous – nice and hoppy, dark and resinous, exactly what I expected in a black IPA.

We found the beers enjoyable enough that we came back the next evening with new friends.  I ordered the Block Breaker American IPA, a quite bitter yet light American style IPA full of citrus and pine flavors.  My friend ordered the Lower Harbor lager and gave me a taste – which prompted me to immediately order one.  I prefer big, bold flavored beers – IPAs, stouts, barleywines, etc. – so I normally wouldn’t order a lager, but this one blew me away. It was crisp and clean like a lager should be, yet still full of bold flavor.  I wonder what sort of divination the brewer was doing while brewing this beer!

If you are in the Marquette area, I suggest giving Drifa Brewing a try, I think you’ll be pleasantly surprised. 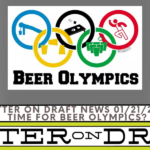 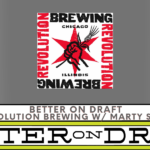 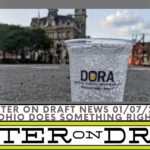