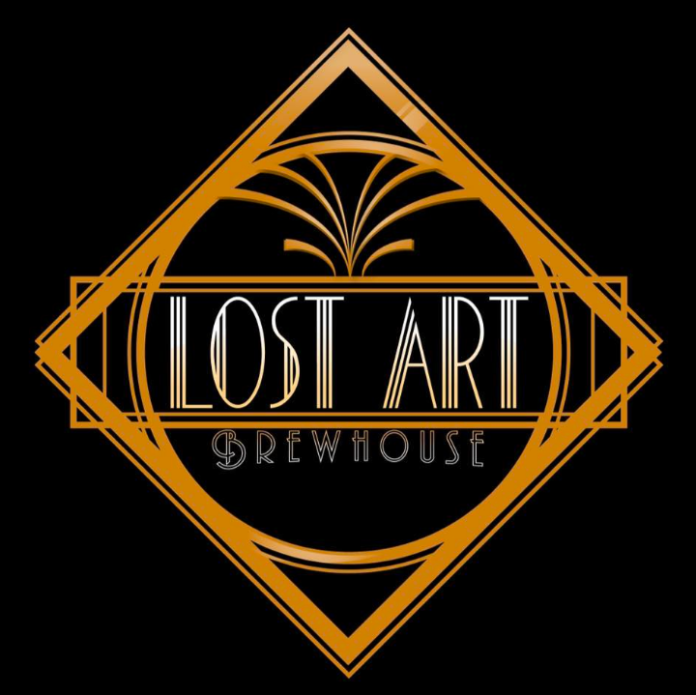 I headed to Grand Rapids recently for a trip to check out a brand new brewery. These trips excite me because I get to see firsthand the passion and excitement the owners and brewers have heading into opening day. Lost Art Brewhouse is the brand new brewery and they are set to open today, July 1, 2020, in Walker, MI. 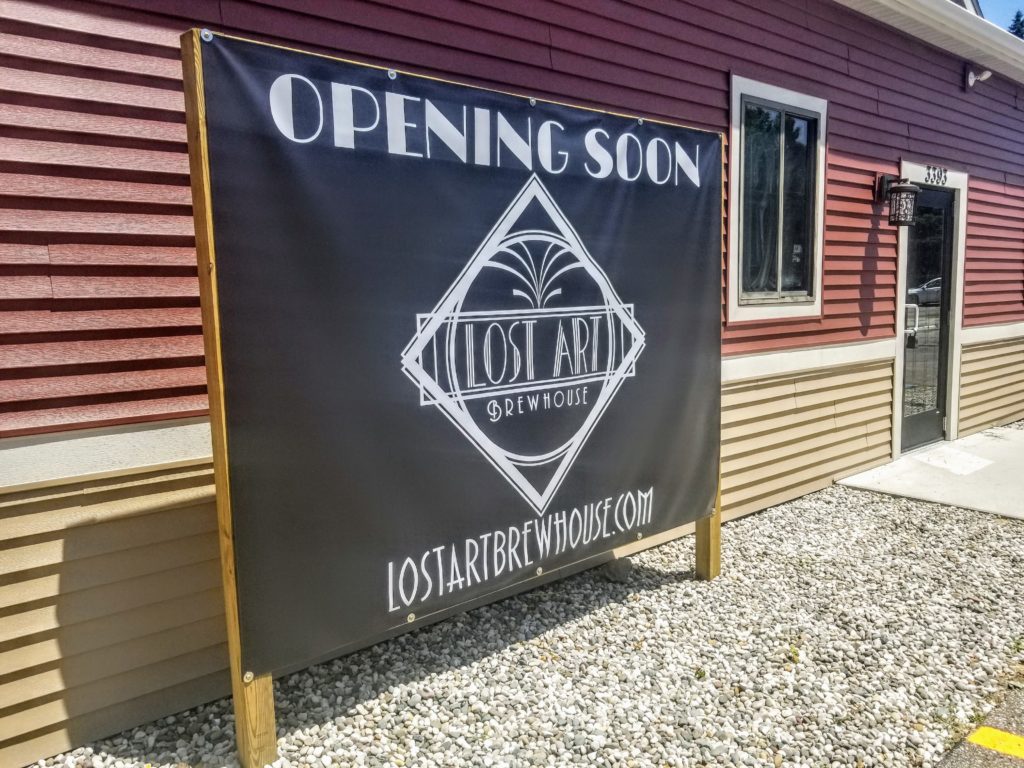 The brewing set up is simple but intentional. Brad Lawrence and Mike Smith, co-founders, -owners and -brewers of Lost Art, are longtime homebrewers and are utilizing a one-barrel system in order to produce the freshest beer possible for their customers to enjoy. They are also looking to educate and encourage those drinking their beers to drink them as fresh as possible and to utilize the intended glassware for the beer style.

While opening up during a global pandemic wasn’t ideal, Brad and Mike are excited to finally begin selling their beer in order to let the world drink it. While they will be unable to have people in their taproom, their beer will be for sale with beer to go and delivery options. 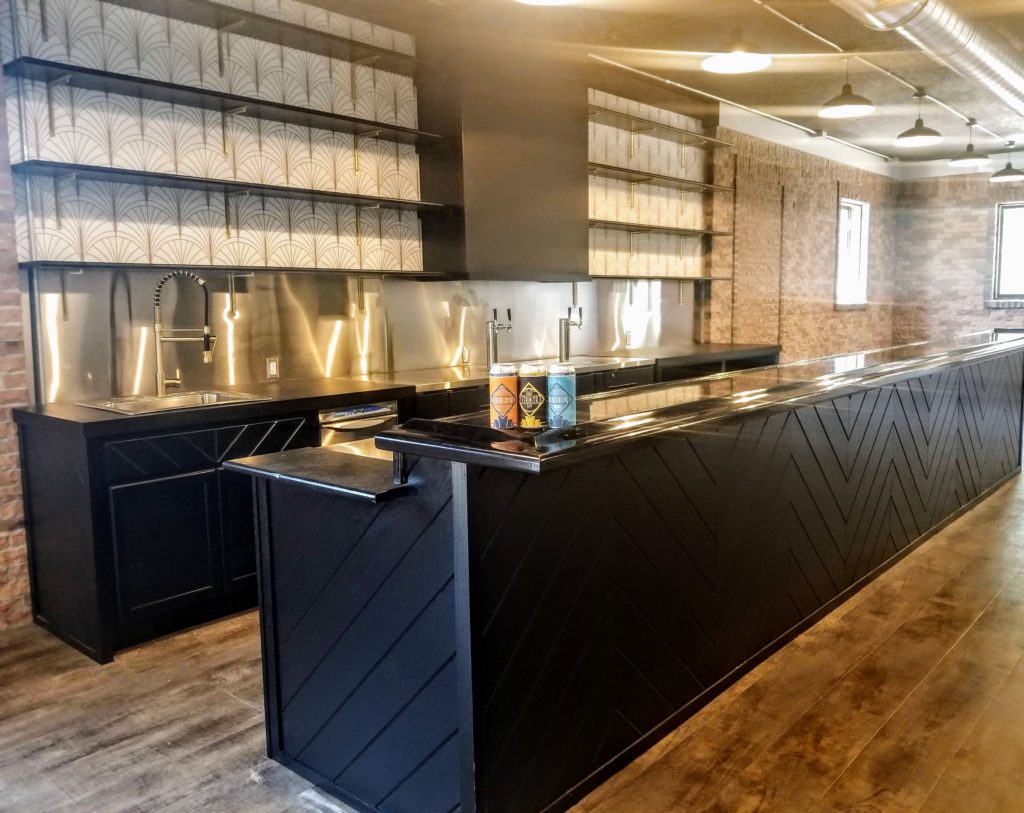 Lost Art will be utilizing Curbside Craft, an up and coming point of sales app for beer sales. They’ve used the app as customers for a couple of area beer releases and appreciated the logistical elements from the seller’s perspective. 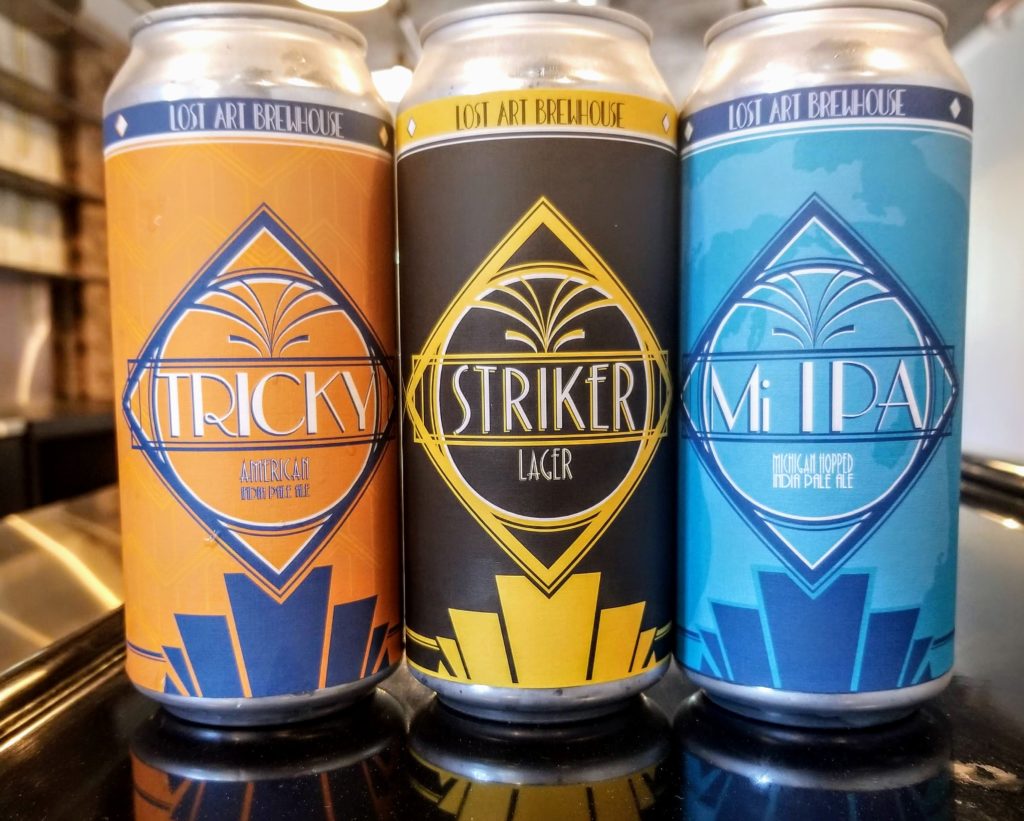 I am a huge fan of the font and artwork used for both the brewery’s logo and cans. Anyone else get The Great Gatsby vibes? The graphic design work was done by Brad Harris, Brad Lawrence’s good friend, and former bandmate. The two were members of Bless You Boys, an indie rock band from Grand Rapids. Another bandmate is Chris Andrus, co-founder of The Mitten Brewing Co. With these kinds of connections, we’ll have to see what influences and collaborations “bless” the brewery in the future.

MI IPA is what Brad called the purest Michigan beer the brewery has to offer. It utilizes ingredients from the state of Michigan including hops bred in Zeeland, MI and grown at Pure Mitten Hops in Coopersville. 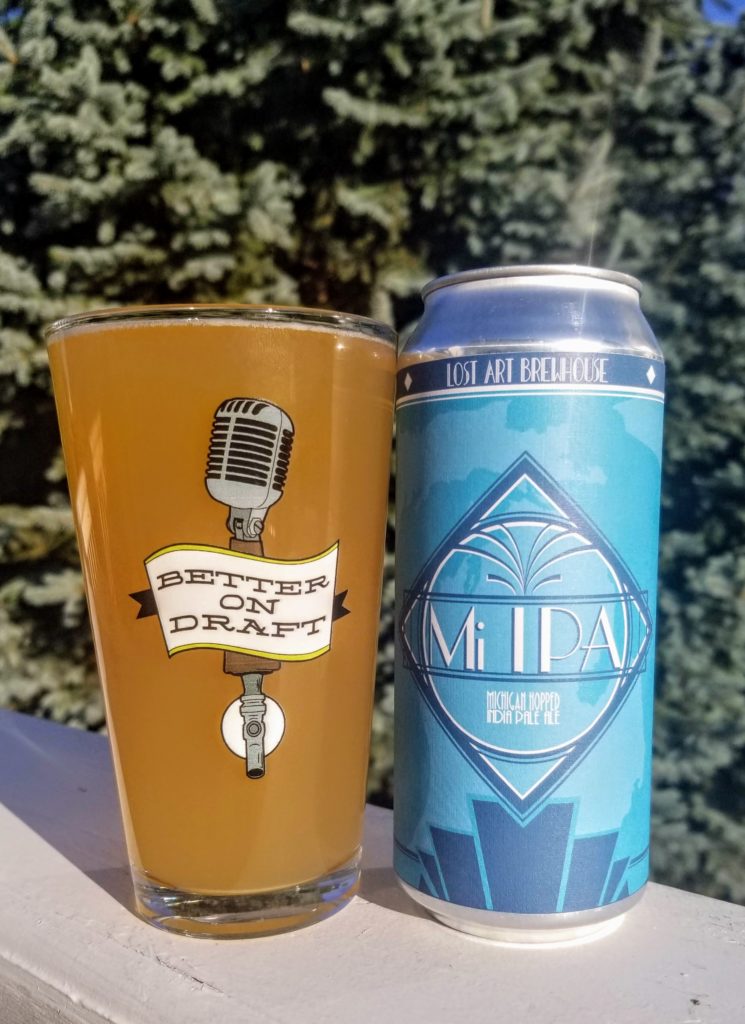 I found the beer to be an approachable IPA that is ideal for crushing during these hot summer months. The beer is classified as an American IPA, yet appears hazy at first sight. Don’t be looking for an orange juice NEIPA with this one though. The IPA was “liberally hopped throughout the brewing process” according to the can. I could tell this was the case before, during, and after taking a sip. I enjoyed MI IPA’s soft mouthfeel and tropical, citrus taste.

If MI IPA is any indication of what is to come with Lost Art Brewhouse, I’m excited! Brad and Mike are crafting solid beers at the next must-stop spot for the craft beer community to check out. Lost Art Brewhouse is located at 3393 Remembrance Rd in Walker, MI. Check out their Facebook and Instagram pages for updates regarding their drops and opening details.

Disclaimer: Thank you to Brad and Mike of Lost Art Brewhouse for the exclusive sneak peek to their space and beers! 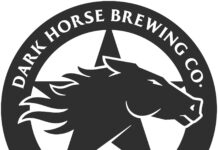 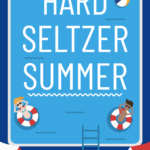 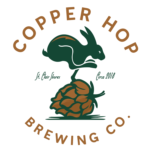