Adventures In Amsterdam – The Search for Craft Beer 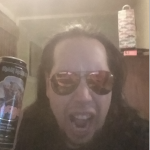 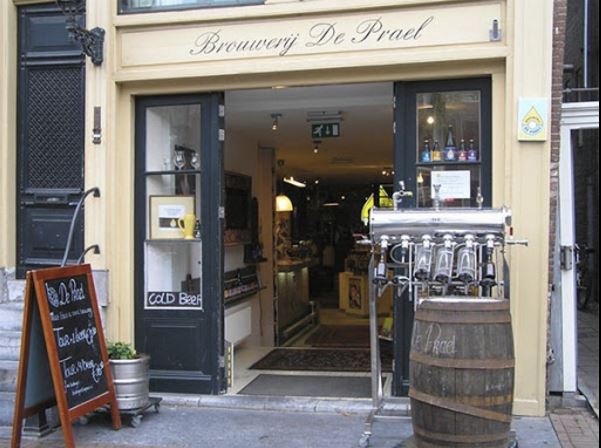 Adventures In Amsterdam – The Search for Craft Beer

When one thinks of The Netherlands, craft beer is not the first thing that comes to their mind. While The Netherlands are home to 2 widely known and distributed breweries, the country is routinely overshadowed by its neighbors when it comes to craft beer.

Fresh off a trip to Paris that was filled with Irish and English beer (though to be fair, the Parisian craft beer scene has really started to grow) one of the first scheduled destinations was to find some quality craft beer in Amsterdam. The easy solution to this problem is the Delirium Café Amsterdam. Yes, the same Delirium that is brought to you by Huyghe Brewery in Belgium. However, the Delirium Café in Amsterdam is in a strange and hard to access location along the Noordzeekanall to the east of Centraal station. There is also no beer made on site. To find craft beer in a place that has a more traditional Amsterdam feel, one has to dig a little bit deeper.

Central Amsterdam is filled with various cafés, bars, pubs, clubs and everything in between. It is difficult to walk a few meters without tripping over one. The part that makes the craft beer search difficult is all of these various places have a recurring theme, which is limited beer selection. No matter what location you decide to patronize, you will find Heineken or Grolsch on tap as well as a couple of bottle selections that also include Heineken or Grolsch.

Among the Heineken and Grolsch slinging pubs, there is a unique brewery that can be found in Amsterdam’s Red Light District. North of De Oude Kerk, along Oudezijds Voorburgwal is Brouwerij de Prael. De Prael is a very unique type of brewery. For one, it is located in Central Amsterdam in a part of the city you would not expect to find it. Second, it is a non-profit brewery. Not only does de Prael make its own beer, they go out of their way to hire people who want to break into the beer industry, as well as people who face major obstacles entering the job market. De Prael of course produces top quality beers such as their Bitterblond, Barley Wine and Scotch Ale. In addition to their beers, they produce very unique beer liqueurs. They have produced these liqueurs based off their various beers tastes such as an orange flavored liqueur based off their Barley Wine. This combine with the location and atmosphere makes de Prael a truly unique brewery that is worth the visit.

Find out more about Brouwerij de Prael at http://deprael.nl