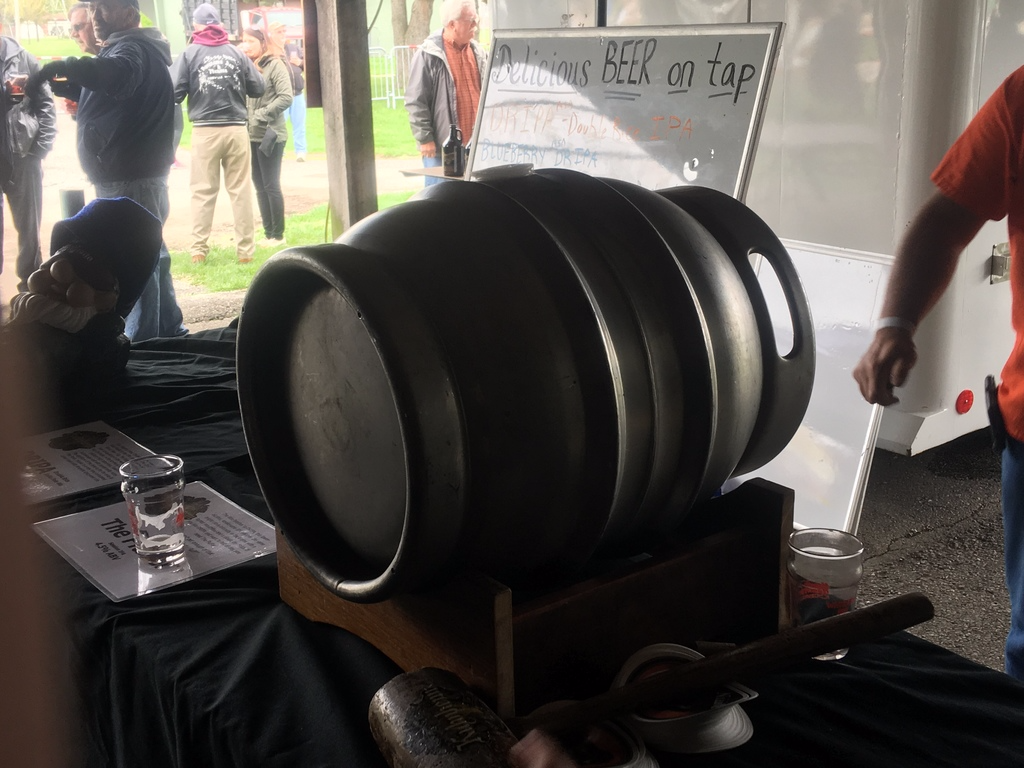 Walking into the Big Beer festival at Halmich Park in Warren, MI, we were greeted by the smell of beer in the air. Curious about this smell, we learned of ten home brewers mashing in as the air smelled of wort throughout the entire park.  We noticed everyone was spread out in huddles keeping warm in the pavilions as the day was a bit cold for the end of April, but not a surprise to most Michigan folk.

The event was to promote Dragonmead Microbrewery’s 20th anniversary celebration, as they invited a host of local breweries and home brewers to collaborate and provide liquid gold for their customers whom have helped them reach this 200-year mark.  Along with Dragonmead, the event also had beers and representatives from Baffin, Brooks, Sherwood, Blakes, Black Bottom, and Kuhnhenn.  This was also a promotion for a large home brewer fest as multiple home brewer guilds were assisting in keeping everyone warm with their brews. 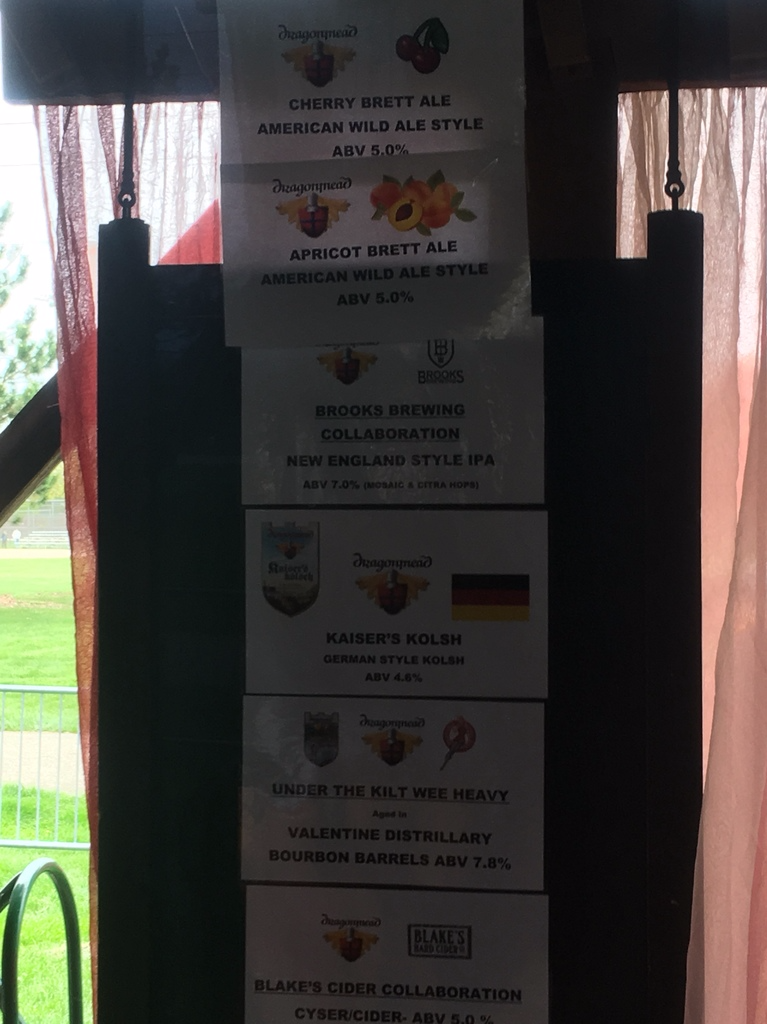 The members of the CRAFT homebrew club had an incredibly light and flavorful pale ale named Australian Summer, and another favorite of mine was a New England IPA from the Kuhnhenn Brewers Guild that created a more hop forward flavor than your standard hazy and juicy profile which was a nice surprise to those who love the style but want a bit more hops.

Dragonmead collaborated with many of the brewers in attendance, which included a New England IPA with Brooks Brewing, a cider of course with Blakes, and a Cherry Channel Belgian Strong with Baffin Brewing to name a few.  Kuhnhenn, whom as of late has been doing so much with firkins, crafted “The Commodore” in honor of the late Dragonmead founder, Larry Channel.

A great turnout for a fantastic one off celebration of beer in Warren, we salute Dragonmead and their 20 years as a brewery in Michigan, and can’t wait to see what the next 20 will bring!