It truly felt like fall at last weekend’s Detroit Fall Beer Festival. Mother Nature reminded festival goers time and time again that summer is a far off dream. The cold rain was present both days, Friday and Saturday, October 26-27, but it did not damper the spirits of the crowds enjoying all the beer their tokens could get them.

The Michigan Brewers Guild put on another wonderful beer festival. The 10th annual fest at Eastern Market boasted almost 130 breweries, microbreweries, and brewpubs from every corner of the state of Michigan. Beer lists seemed endless as there were more than 900 beers flowing from the taps. It was an impossible task to capture every single drop of God’s nectar. I made a valiant effort, and enjoyed myself in the process. 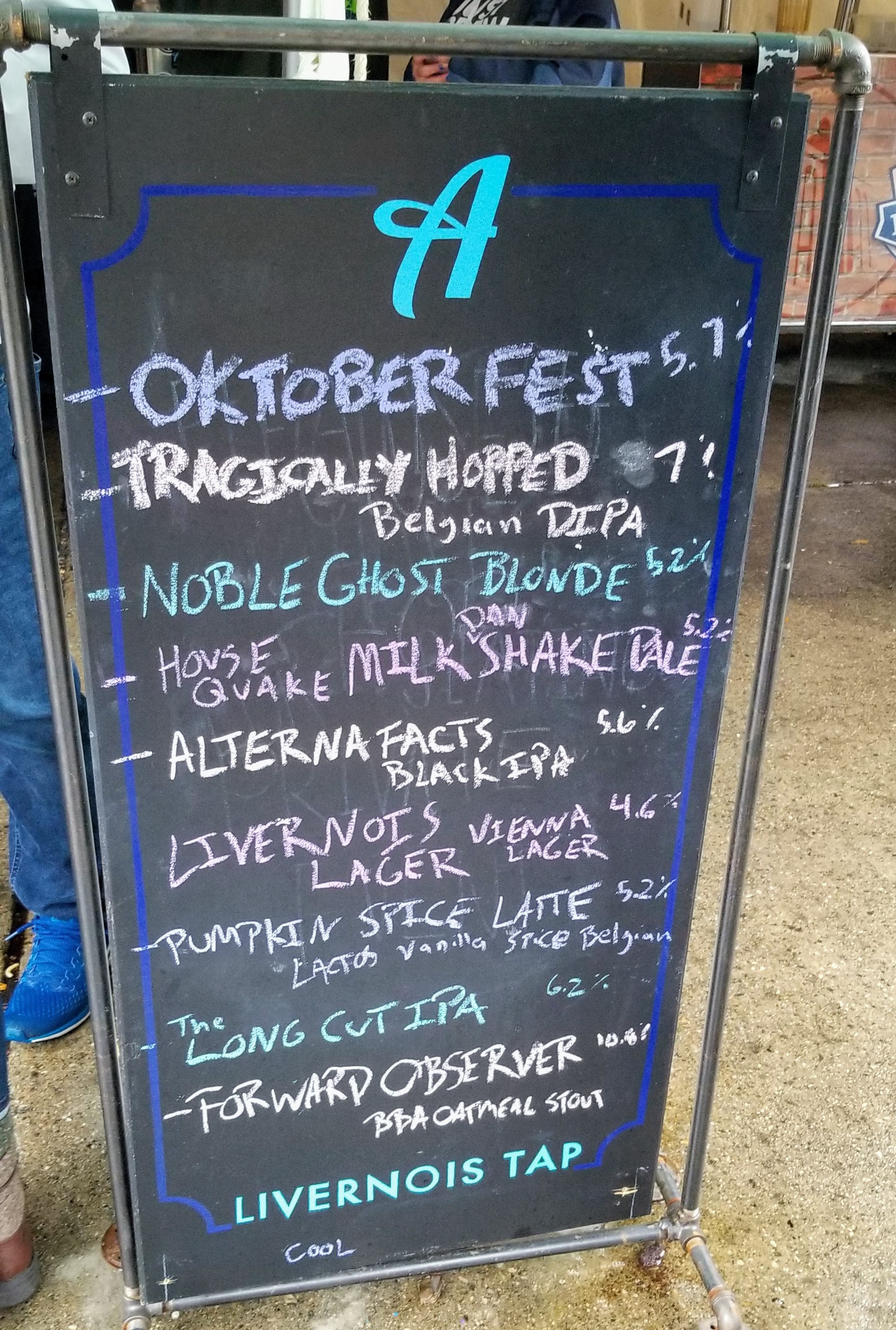 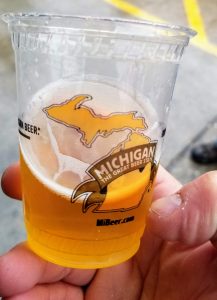 The program that the guild puts together is fantastic. Complete with a readable map of the venue layout, a breakdown of each brewery’s offerings, and the ability to check off the ones you have had. One would have had a difficult time checking in on Untappd because of the crowd and the weather, so the program was a lifesaver to take notes on and log the beers later.

The variety of beers was top notch! Dark beers were there to represent the fall favorites – browns, pumpkin beers, stouts, and porters. Everyone was tripping over the barrel aged (BA) beers because practically every brewery brought one. Lagers, IPAs, and pale ales rounded out the selection.

It was quite the feat to try and tackle sampling the over 900 beers available between the two days of the festival. A few of us took it easy, while some of us went HAM with the samples. Overall, we are looking forward to trying more delicious beers at the Michigan Brewers Guild Festival in February in Comstock Park.

Each of us at Better on Draft selected our favorite beers from the event over the course of the two days. They are in no particular order:

Were any of these your top beer?

Did you check out any from The List – 20 Beers You Want to Try at the DFBF?

All images were taken by yours truly. 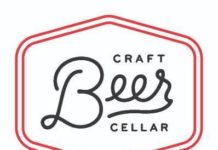 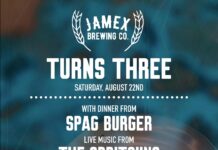 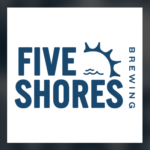 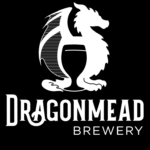 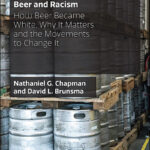