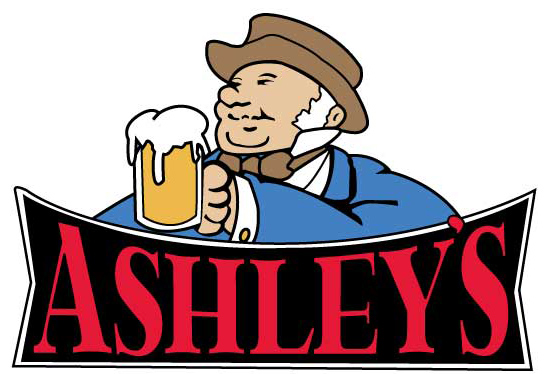 July 14th and 15th was the 7th annual North American Belgian Beer Festival.  This is the largest Belgian made/only beer fest in the United States.  Bringing in importers from the United States and brewers/reps from Belgium, this beer festival is unlike any others.  Hundreds of options to try, this Belgian only beer festival will provide some of the best sours, Belgian strong, and Flanders Reds, along with their versions some American favorites like IPA’s. 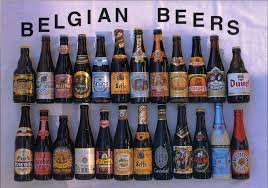 As you enter into the venue, it was a bit cramped for this year as it was done inside Ashley’s in Westland.  The brewers and fans were out in full force trying as much as they can.  Unlike most beer festivals, this festival gives you an unlimited pour where you can either try your best to try as many beers as you can, or drink as much of your favorites.  Even timed releases of Cantillion brought in fans as they waited in line for their favorites.

The festival itself is one where you need to pace yourself, many high ABV beers there that can get to you really quick, so make sure to drink water.  What’s great (and bad) about the site is that you can’t bring the beer outside of the venue to go into the restaurant to eat, so I suggest getting there early and getting the food, or after grabbing a seat. 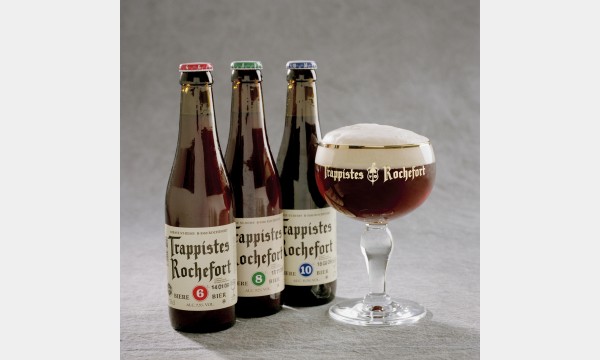 Some of the best beers were Kapittel Dubbel from Brouwerij Van Eecke,  Trappistes Rochefort 10 by Abbaye Notre-Dame de Saint-Remy, and one of my favorites, Delirium Tremens from Brouwerij Huyghe. 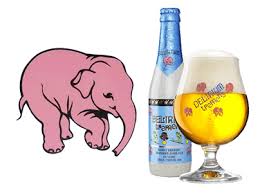 There is some history in regards to some mess-ups in previous years, but I think this is the event to give it a second chance.  It may not personally live up to their cask ale festival, but Ashley’s knows how to put on a great event! 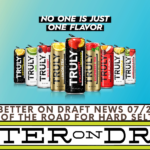 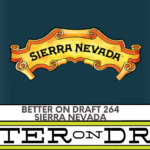 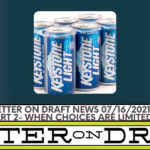 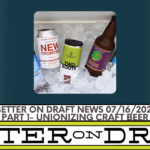