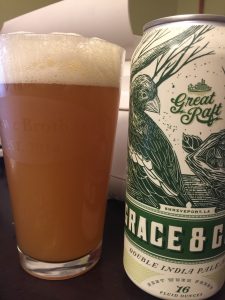 Louisiana is known for partying, great music, great food, and definitely great drinks! I was introduced to Shreveport, Louisiana’s “Great Raft Brewing” by a friend who gave me an AWESOME rum barrel aged Porter a few months ago. After tasting some M-43 and Boss Tweed, he insisted that I have this “Grace & Grit” DIPA. By appearance, it qualifies as a NEIPA; very hazy. The haze is followed by a great smooth and full mouthfeel, but that’s where the NEIPA comparison stops. It’s interesting because I expected a “juice bomb”, but it’s far from it. It’s a sharp resiny DIPA that defies it’s appearance. I hate that I only have one can of this left to enjoy. Should you ever have an opportunity to grab this, I highly suggest it. Cheers! 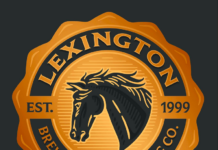 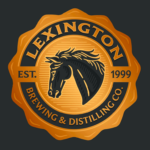 The List Ed Norton - October 10, 2020
0
The Fall Clean 15 Festival of Beers is the beer festival fix Ed needs! Check out what he'll be sampling at the end of October.