So I was all ready to review my beer for this week. It was great and it was all set up in my head and ready to go. Then I took a short trip to Boyne (where I was going to write and post said review) and during that trip, I visited Boyne City Tap Room. They had a pretty extensive tap list with a bunch of stuff that I’ve had before. They also had quite a few that I had not had. One of them was a beer from Cheboygan Brewing Company that a friend had told me about just a week before. This beer was Cheboygan’s Blood Orange Honey Wheat Ale. This is certainly amongst the most pleasant beers I have had the pleasure of experiencing this summer. At 5.7%ABV, it’s certainly not going to knock you over and you can have a few in one sitting. It is incredibly well balanced with very subtle orange taste. The honey adds more to the mouthfeel than the actual flavor of the beer. It’s a bit fuller than wheat ales tend to be. I am officially on the lookout for it in cans to enjoy at home. 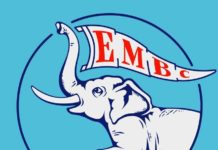 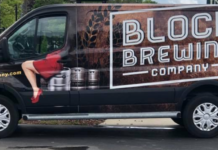 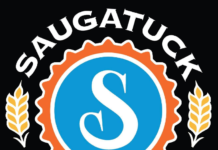 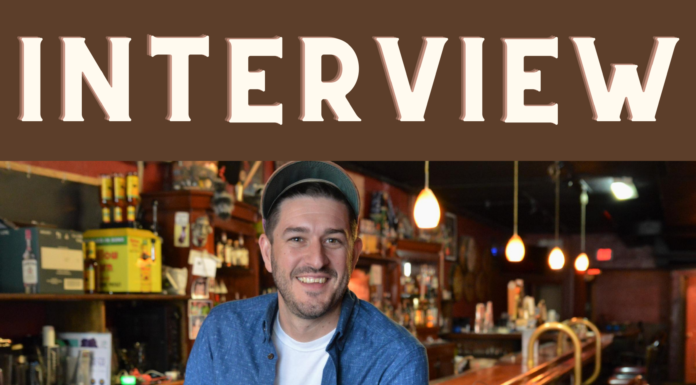 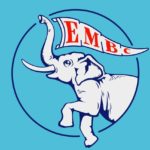 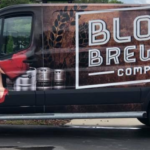 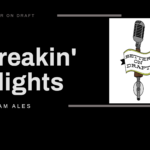 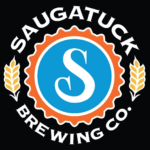