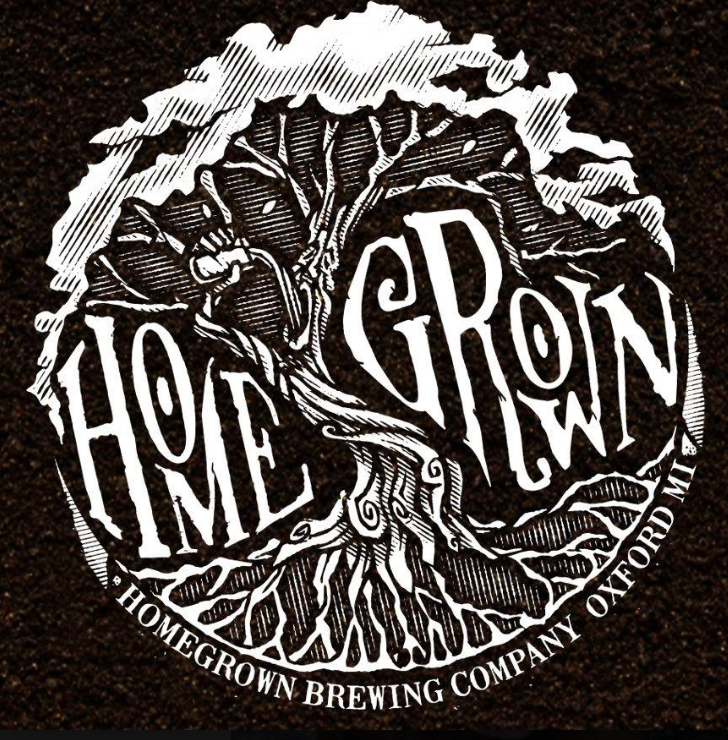 There was once a time when I wouldn’t look twice at a beer with an ABV less than 8 or 9%. Something about “bang for my buck” I suppose, and I’m sure it had to do with choosing how I was going to ingest my calories: food or beer? For a long time, I chose beer.

These days, I can afford to be a little more generous with my spending. I find that I prefer to enjoy both food AND beer, which for me requires a brew with slightly less alcohol. Almost anything can pair well with a juicy cheeseburger (brewpub item of choice, thank you very much) and HomeGrown Brewing Company‘s Oxford Ale is one I know I will be coming back to, again and again.

Truly, this is the kind of beer that makes me sigh when I look at it. I just know it’s going to be satisfying, and I just know it’s going to be delicious. This cream ale, coming in at 4.5%, is a clear golden ale that’s almost straw-like in color. There’s a faint scent of what I can only describe as sunshine (though I guess that would be malt? I’d prefer to call it sunshine). The tiny bubbles tickle the nose just the slightest bit. The taste is perfection. It’s sweet enough to remind you that it’s a cream ale but clean and refreshing enough to make you ask for another halfway through the first pint.

HomeGrown itself is in a lovely building with a beautiful patio in the middle of downtown Oxford. It’s always seemed like such a trek to me, but I found the drive pleasant and Oxford to be welcoming and quaint. The owner, John Powers, even stopped by my table to introduce himself as I enjoyed an early dinner on the patio.

I was able to purchase cans to go, and, of course, requested my 4-pack be entirely Oxford Ale. A note: all four of those beers have since been consumed, and it’s been less than a week. That’s how delicious this beer is. 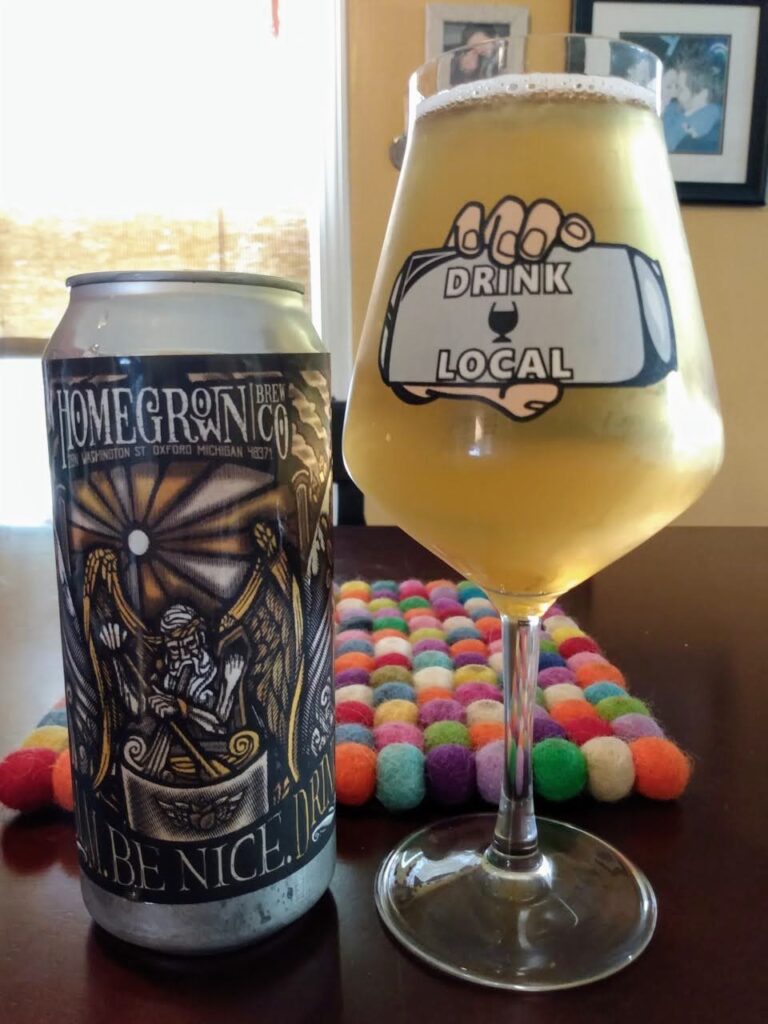 Sometimes getting out of the city and inner-ring suburbs can be refreshing, and it’s good to remember that there are excellent options outside of one’s driving comfort zone. I absolutely expect to make my way back to HomeGrown Brewing Company soon, and I can’t recommend it enough. 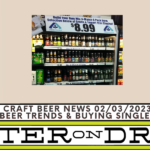 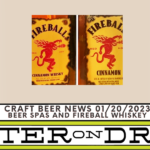 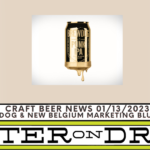