Heineken is on board for Dry January!

The Dutch brewing company’s campaign for their 0.0 Non-Alcoholic Beer has been pushed out to the masses with commercials of people drinking 0.0 in their cars and during business meetings with the funky sound of the Isley Brothers singing “It’s Your Thing”. Onlookers, colleagues, and police officers are quick to question what it is they are doing. Those enjoying 0.0 are quick to point out that it’s non-alcoholic, but then realize there was something else going on. Dry January looks oh so cool.

Another way that Heineken has been spreading the word is with the January “Dry Pack” featuring 31 cans of 0.0. People could sign up to receive one and social media influencers were sent a pack promote drinking one can of Heineken 0.0 each day of the month.

To my knowledge, no one from Better on Draft was contacted to assist in spreading the word about 0.0 during the month of dry podcasts and liquid reviews.

I wanted to see what all the fuss was about, so I found a bottle of 0.0 and gave it a try and found the brew to be a middle of the road option. 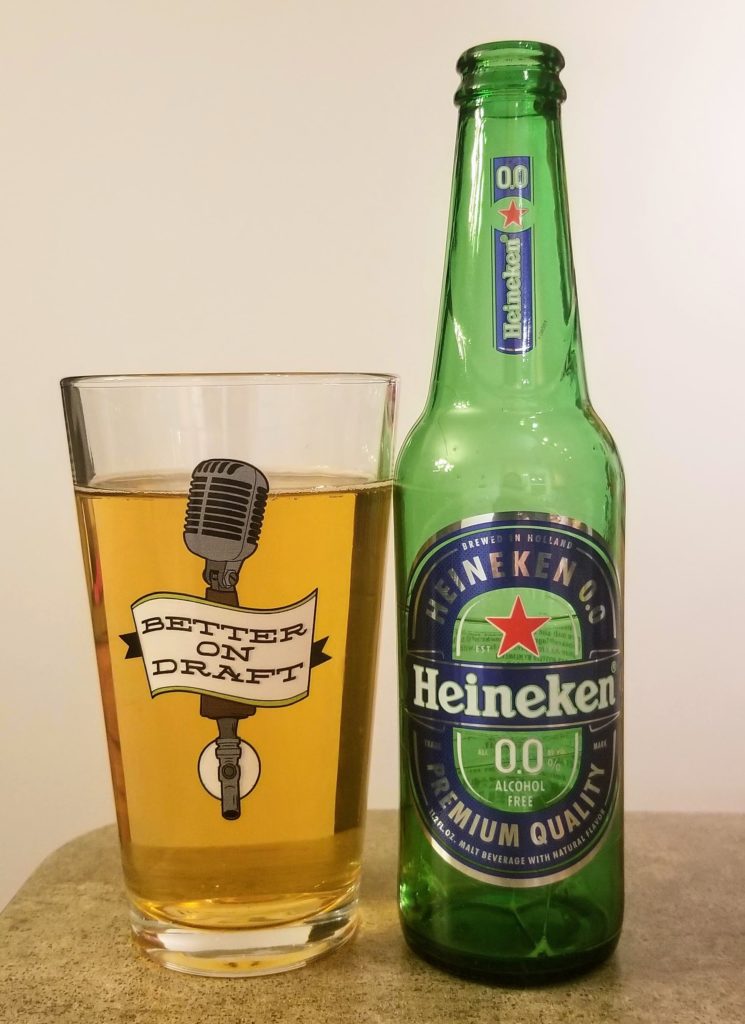 The back of the bottle points out that 0.0 is “brewed with pure malt and A-Yeast, just like the original” recipe for the lager. According to Heineken, brewers remove the alcohol from the beer during the brewing process via vacuum distillation. Heineken prides itself on giving their brewers this challenge of creating this, but I think it sounds like a nightmare.

I gave the non-alcoholic beer a five out of ten because as a beer drinker, it’s light and, clearly, does not have alcohol in it. The malty and fruity tastes that Heineken says you’ll pick up are faint and short lived.

If I was participating in Dry January, I would not reach for this. At the same time, I recognize and respect the work Heineken is doing and the option they are giving people for either the challenge of Dry January or to make healthier choices.

Disclaimer: Ed purchased a bottle of Heineken’s 0.0 for this review. 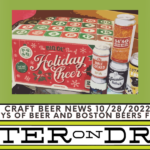 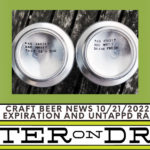